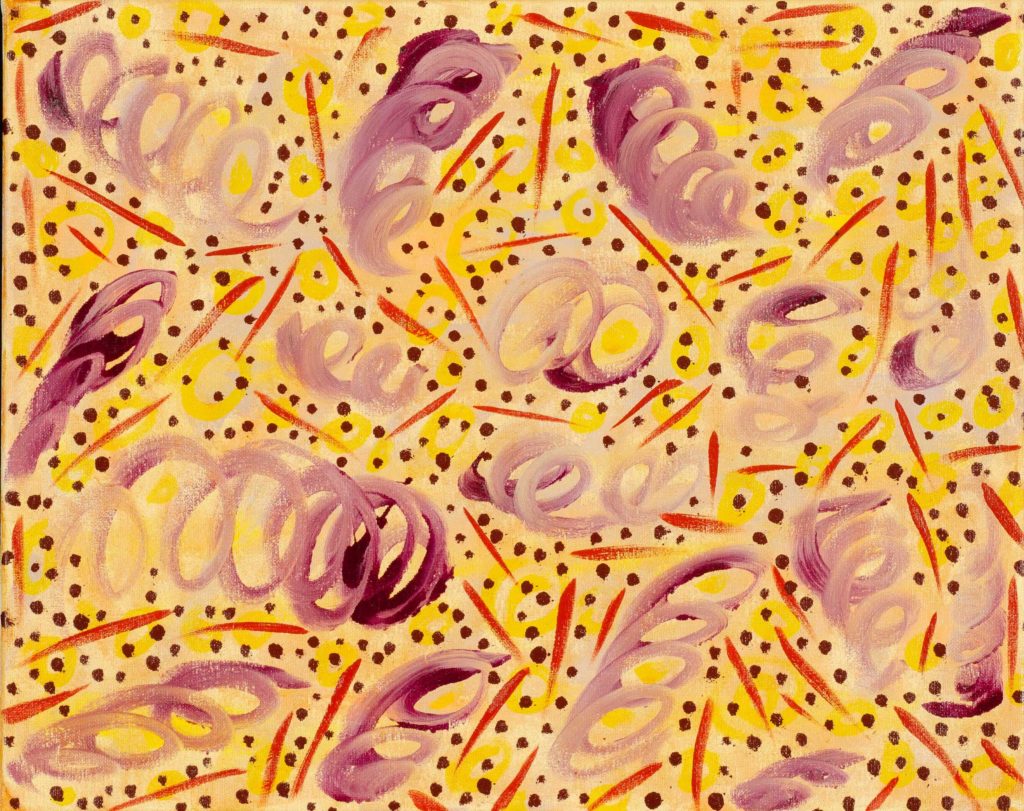 The lost joy of receiving a written letter from a friend or loved one. One of my aunts was a prodigious letter writer, she would stay up half the night, with pen to paper, writing letters to friends and relatives. When I would visit her we would stay up half the night talking, and she spent a fair amount of that time trying to get me to start writing letters; discounting the fact that my spelling was horrible and my handwriting wasn’t much better. But to please her; I did try.

Fast forward a bunch of years: I joined the Navy. Spent most of the four years outside of the United States. From the Bering Sea “Russia” to Australia. Mail was infrequent at best. A letter from home was welcomed with jubilation; for me, and I suspect, the same for everyone, and anyone who is away from home, especially for the first time.

Imagine opening a letter doused with the fragrance of your true love. You could carry that letter around for days; maybe even weeks;  just giving it a casual smell when your spirits were down, or re-reading it over and over, looking for, and cherishing new meanings.

The power of a handwritten letter is immeasurable— just the tactilely of the person writing, gives off a human energy that resonates off the paper, flowing to its reader with supernatural clarity.

Some of the most romantic prose have been discovered in a bundle of old letters neatly tied up with a ribbon or a flowery piece of cloth: often discovered after a very old relative or long time friend has passed away. It’s our voyeuristic nature to open those letters and give them a read: discovering so much about the person who wrote them; never knowing or ever truly understanding about how they felt; often passionately about another person in their lives.

Letters you write can make the person you mail them to feel like they are the most loved person in the world.

Handwritten letters, the correspondence between a civil war soldier, or the letters written to family or friends left behind by those who decided to move out west by covered wagon revealed so much; contributing to the historical records of the pioneer days.

Letters written; perhaps by a father to son have been found in the pockets of very old men; carried through their lives often filled with sage advice. Letters written to a great granddaughter show up in old purses found in rummage sales. All when read: one discovers the true meaning of human dignity.

A handwritten letter provides the writer and the recipient with a special private bond, that only they can truly share. When writing letters by hand; pen to paper: your creative thoughts flow from deep within. Mostly with love and respect, but sometimes filled with anger, all valid emotions.

If you are one of those lucky people that has received a handwritten letter from a loved one or a well meaning mentor— I bet your saved it, cherished it and read it countless times, maybe to the point that the paper it was written on is worse for wear.

It’s so very easy to send an email, and maybe a text to those that mean the most to us. Those are disappointingly fleeting, write a handwritten letter; mail that heartfelt letter to a lover, a spouse, a parent(s), a child, a dear friend or to yourself. Those letters invariably become prized possession, traveling through the recipients life, to be read and re-read, over and over. To be relished: a keepsake to be read; reread: always gaining new meaning; new Insight; new passions; encouragements and sometimes: maybe more often than we know; life-changing outcomes.

Write: write that letter, pen to paper. Pick up some beautifully-wonderful stationary. Create a letter filled with passionate thoughts, encouragements. Build a bridge between you and a loved one, it can last a lifetime. Much of our history is found in the letters written by average people, from all times. Handwritten letters are legacies that often define who we are, how we think, how we love and define our humanness.

Letters you write can make the person you mail them to feel like they are the most loved person in the world.