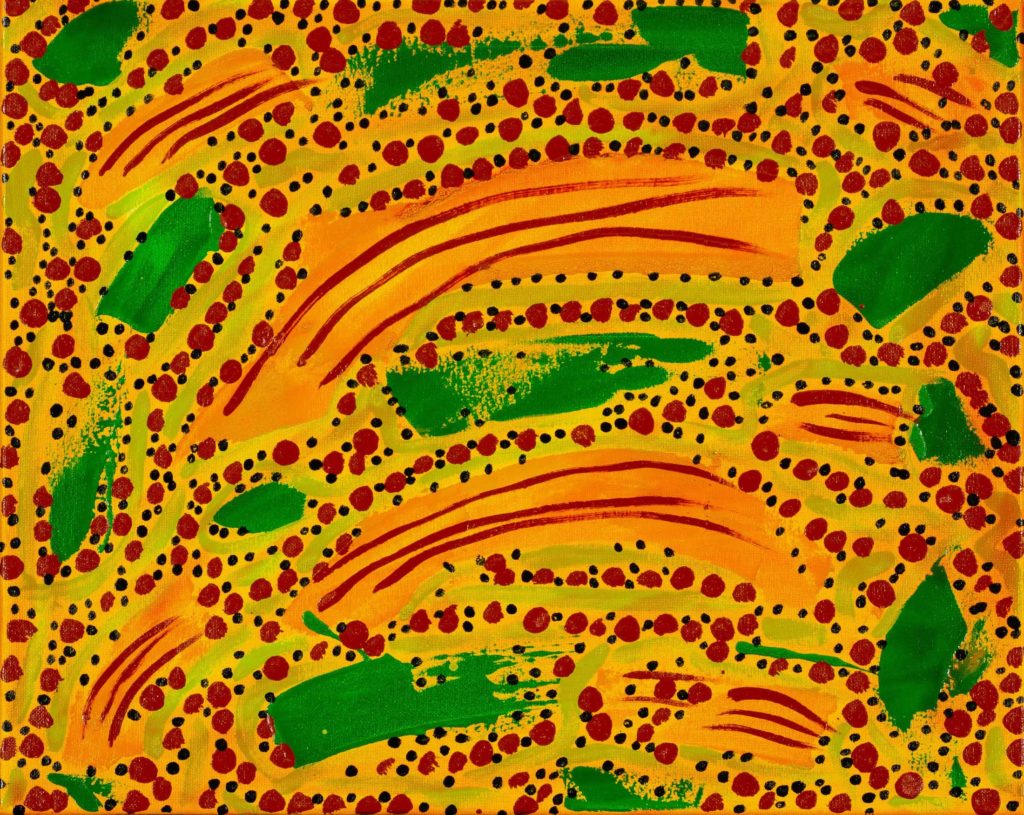 Fall is the harbinger of color; that only nature has the right to display; I thought to myself as I stepped through the forest. A shiver overcame me, I wondered if it was just the damp cold that so often appears in early fall; it’s usually the first sign of the season change. Then again, I was almost certain the chill I felt was more about my own thoughts on the majestic essence of nature, it’s enigmatical control of a color palette that I could never create, let alone poses.

A random gust of wind periodically added to the fluctuation of the temperature. The cool air from the north; that always seemed to show up this time of year, was clearly a sign to the trees. Wondering to myself again; this cycle repeats itself year after year, most likely long before man walked the earth.

As I ventured on through a crop of deciduous trees, I landed on this idea: Emotions are a divine gift from nature, that you can never fully understand or embrace. I now know, as I walked through the tree rich forests, my own thoughts are child-like. The greatest philosophers, poets, writers and painters from all centuries could only, at best make a feeble attempt at capturing what we all know to be the truth: Nature is, and always will be in control of beauty, and that beauty is supervised by forces beyond our comprehension. We can look and see, even spiritualize our thoughts, but only to reveal our own preconceived notions. Falling short— if we are honest with ourselves. Nature is, and always will be felt, philosophized and captured by our imagination: Desperately re-constructed through various art forms in an attempt to make ourselves as grand as nature.

I think about Antonio Vivaldi’s ”The Four Seasons,” or the poem by Joyce Kilmer, ‘Trees’ and nature forever being depicted in paintings and photography, in just about every conceivable way. Who really can capture nature? There is very little doubt that  words, music and art can evoke an emotional response. They often represent man’s honest attempts to copy nature in an interpretive way, giving everyone the idea that we somehow can manipulate nature’s own grandeur.

In the painting Harbinger of Fall, my attempt is just an expression of a feeling I invariably experience every Fall season.