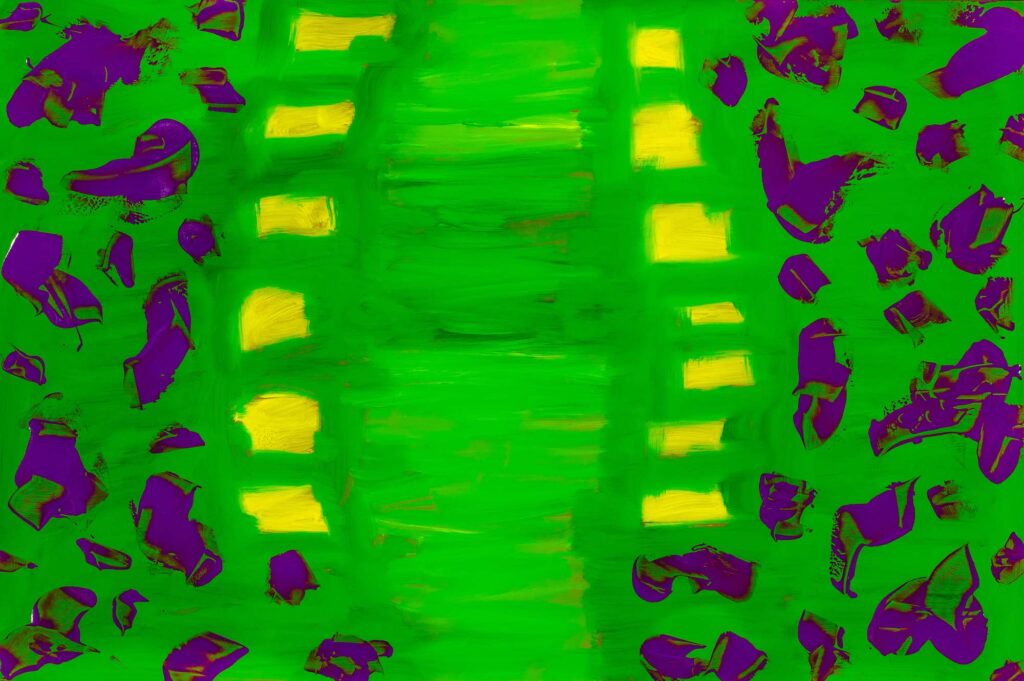 Is there a lost and found department for lost ideas? Is it open on weekends? Bishop and Muriel were grocery store proprietor’s. On one of those rare occasions when they could get out of the store for a brief respite, comfortably knowing that their checker Carla and their butcher Terry, and their extremely capable box boy, yours truly were there to take care of things in their absence. Bishop and Muriel decided to go for a long walk and try to come up with ideas on how they could make their grocery store more profitable, while giving better service to their customers. At first their ideas didn’t seem to be connecting very well. If one would like it, the other showed little or no enthusiasm for it. Then virtually out of nowhere, an idea came forth. One they mutually perceived to be a capital idea. Fortunately, it happened to be one they both agreed upon. “A new neon sign that we keep lit 24 hours a day, so even when we’re closed people that drive by will be reminded that this is the place for quality groceries at good prices.” Bishop commented while he glowed with the possibilities.

Mariel responded. “You know I was just thinking the very same thing, and that must be because we have spent so much of our lives, living and working together. We often imagine the same things at the same time.”

The following day, all of a sudden their great idea lost some of its glow and appeal. They both woke up thinking about the cost of that new sign. The fact it was going to be using electricity 24-hours a day, seven days a week, that would be costly. Those shared thoughts quickly became mutually agreed upon, maybe that wasn’t such a good idea after all.

Great ideas always seem great the moment they are birthed. And then a strange reality sets in. We humans start playing the “what if game”, and all of a sudden, the “what if’s” cause the great idea to make the slow but arduous trip to the junkyard.

“In the mind, a brilliant idea lasts for a second, a mundane idea can last a century.”

There are 100 million or more yellow notepads, filled with great ideas, wrapped in great expectations. Some reappear often, only to be lost when the next new clean page on the yellow pad appears. Ideas come and go, some are so strong that they show up in our dreams. Over and over they come to us. But for some uncanny reason they can be discarded as not being valid or real.

Forced ideas reside in the shallow end of the pool. They’re not very deep and rarely stand the test of time. “I tried and tried to come up with an idea to solve the problem.” This is one of those forever statements. We’ve all done it, and we’ve all lived. It’s worth stating, or suggesting here, that great ideas sneak up on us in the most unpredictable ways. “It just came to me out of nowhere.” Where have you heard that before? Almost everywhere that someone shares a great idea. Some of the greatest thoughts and ideas found a home in a vacant mind. A mind that was surely focused on some mundane task. All of a sudden the proverbial light bulb, the bolt of lightning appears above our heads in a cartoonish way. And then Beethoven’s Ode to Joy starts playing in our thoughts. This all happens when a great idea shows up, unannounced, and seemingly from nowhere

3 AM in the morning: no honest person would ever suggest they’ve never had a great idea in the middle of the night, but were too lazy, too cold, or too sleepy to get out of bed and write them down. Some keep a pad of paper on the nightstand next to the bed, but that initiates the maximum discomfort. Turning on the light which inevitably shines in your sleepy eyes causing physical discomfort. The smarter ones keep their mobile phones on the nightstand. “Great idea.” Well maybe it is sometimes. It too shines some light in your face, and of course you can dim it down, which helps. Now you have to type in your idea, but if you are lazy like me, you will talk it in, which inevitably causes my soul mate, that’s sleeping next to me to toss and then turn, and in less than an attractive voice, murmurs. “What the h**l are you doing.”

“I just had a great idea and it reminded me of how much I love you.”

“That’s nice dear, now please stop talking to your phone in the middle of the night and go back to sleep.”

Every idea has a beginning, a middle, and an end. The beginnings are exhilarating, and sometimes you simply cannot believe you thought it up. The middle is where you breeze along with much self adoration. The middle is also where you test the idea by pitching the “what if’s.” This is the time shuffle where it’s validity is tested. The end, well that can go a couple of ways, the idea is so good you won’t forget it. You think about it morning, noon and night. Or it becomes an “Ho hum idea” never to really see the light of day again.

So-so ideas beget reasonably okay ideas, that occasionally become better with age. Brilliant ideas come out the gate with the desire to be challenged. And they go through a life or death cycle that challenges the person who thought up the idea in the first place.

“I once had an idea, that was so brilliant, it did its best to leave me and find someone else with the skill-set to make it become real.” Ideas, especially the great ones are fickle. They’re here one second and gone the next. Is there a cure for this dilemma? Maybe, you can commit them to memory or you can write them down. But invariably they become less attractive through self generated sabotage. The kind of sabotage that lives in our brains. It looks like a little guy dressed up in red, with horns, tail, and a pitchfork that always seems to know exactly where to poke, which is invariably that section in our brains that houses all of our insecurities and vulnerabilities.

Creative people create ideas by the measured ton. And creative people discard 99.999% of them. Not because they’re bad, or not of good standing. But most often they come dressed in work clothes. The kind that makes you just want to bask in your brilliance, but not get out of bed and take on a work day. Much effort is invariably required to make a brilliant idea reality. It was a brilliant idea to paint the ceiling in the Sistine Chapel. You can be sure there were a billion reasons not to. Fortunately good triumphed over the evil of complacency.

I had ideas to write about ‘The Lost Idea’  but most of them were so terribly lost, I could not bring a decent one to the surface. I do know this for sure, or at least I have heard, and I have tried to put it to the test. A great idea will stick, you don’t need to write it down and you don’t need to make a voice memo on your mobile phone. If it’s good, it will build a life of its own. If it’s bad, it generally knows where to go. Don’t give it a second thought, in fact it was your thoughts that gave the brilliant idea it’s life. And your thoughts will ultimately be the judge and jury if it’s going to be exposed to the world.

“Creativity starts with an idea that must survive the onslaught of negativity.” Rod Jones Artist