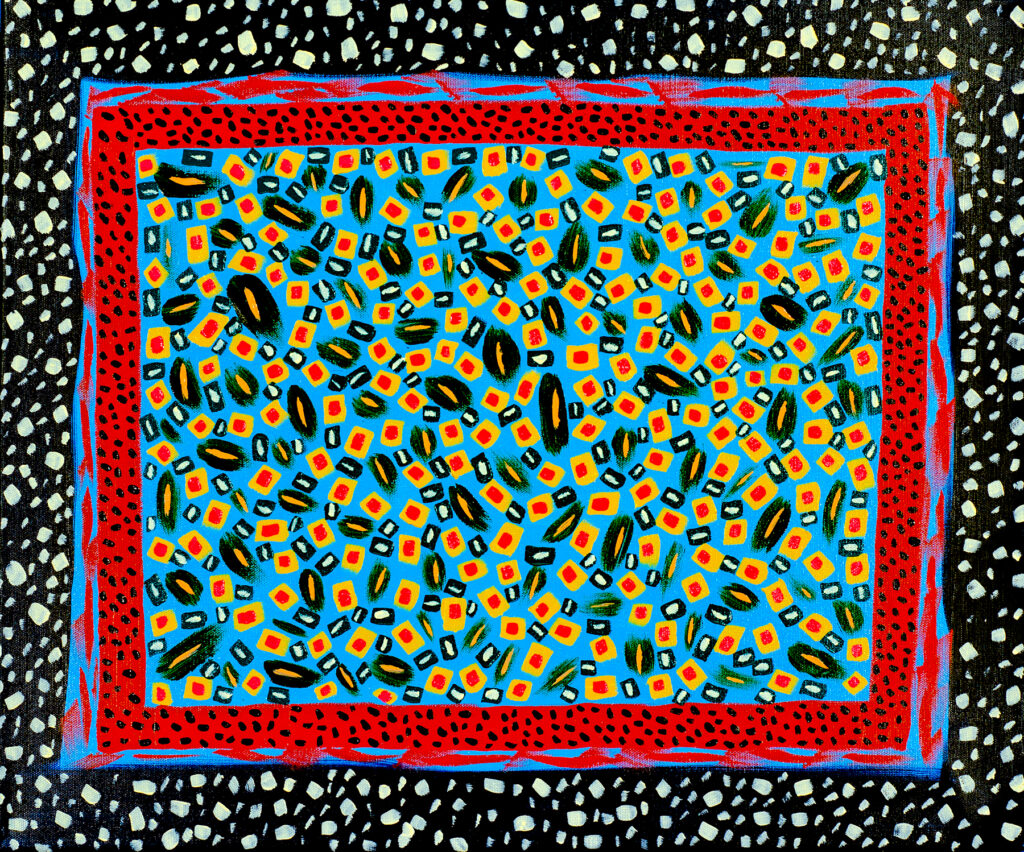 The Day of the Night Raven: Quicker than you could say All Hallows Eve, the twilight glow at day’s end, disappeared, only to be somewhat resurrected by the full moon. Charlie Montgomery climbed up into his truck and started the journey home from the small desert town of Barstow. The year was 1956. Charlie drove a 1949 Chevy pickup truck that he himself painted dark green. He was headed back to his home in Crestline, California. Which generally took Charlie about an hour and 40 minutes. He had spent the day with his long time friend Chuck. They went out and did a little bit of quail hunting that day.

Charlie was more than happy to say goodbye to Chuck. He thought to himself, “Chuck is a really nice guy, but I can only hang around with him so long, he’s one of those guys that tells you the same story over and over.” Charlie kept thinking to himself, “I’ll be glad when I get out of the desert and head back up into the mountains.” After a good hour he reached the back road that led up to Crestline. The night had become moon bright. And for whatever reason, absolutely no one was on the road. The temperature was hovering around 40° or so, to the best calculation Charlie could make. The truck radio did not work, so he was just freethinking about his day, and the fact that he and Chuck did not shoot a single bird. He was thinking to himself it was a bad day for bird hunting.

Shifting to first gear in the truck gave him all the power he needed to climb that winding road up into town. But it was slow going in that gear. The road was filled with twists and turns, and had some pronounced switchbacks. Charlie figured to himself that he was in no real hurry. He kept looking in the rearview mirror to see if another motorist would be coming up behind him, considering how slow he was going, he would pull over and let them go by. But for all practical purposes it was pitch black behind him. But nonetheless, he kept checking. He had gone up the mountain maybe a quarter of a mile and glanced back in his rear view mirror. This time he actually saw something, there was a glowing light behind him. He thought that maybe it was his tail lights reflecting on something. So just for fun he slowed down and shut his lights off, but the glow was there and it was becoming more definable.

Pulling into a soft turn out, Charlie sat there for a minute with the lights off in the truck. The light behind him started to shift more to a blue color. He kept wondering what could be making this color, the moon was pretty bright even though it was filtered through the trees. He could not imagine what that light behind him was and he felt a bit uneasy because it was following him. Dark became darker, as the moon disappeared behind a mountain. Charlie’s pickup lights were not all that bright anyway, they dingily lit the road ahead of him. As for his taillights, they glowed just enough to make sure somebody would not run into the back of his truck. But Charlie wasn’t thinking about his truck’s lighting situation. He was more concerned about the light that seemed to be following him. It went from red to blue, and back to red again. Then it shifted to a somewhat pulsating blue.

Pulling over to the side of the road again, and turning off all his truck lights. Charlie was starting to get a little frightened. He felt some security because he had his hunting shotgun in the cab with him,  but he only had three shells left. “Not enough to hold off anyone or anything,” Charlie thought to himself. Sitting on the side of the road with his lights off, the colored light moved closer to him. All the sudden he felt a temperature change, it started to become very cold. He only had on a sweatshirt and he was getting the chills.

Opening the door to his truck and deciding that he was going to find out what this was all about. Charlie held his shotgun to his side. Everything was dark, all but that light, that light, that pulsating light. Shifting itself from blue to red, and from red to blue. That light. That light that seemed to be totally focused on Charlie. That light, that made everything so cold. That light, seemed to be moving closer to him. He could only see fog like the glow of the light. There were no recognizable features of any kind. Charlie thought to himself, “what is making this happen?” The light became more aggressive and kept moving closer, and closer. Charlie, who always considered himself a tough guy, was actually feeling somewhat frightened by what was going on. After all, here he was on a back road in the mountains, the moon was no longer shining, and he was being followed by an indescribable light. The light, the light, its presence moved closer and closer to Charlie.

Not knowing exactly what to do, Charlie was thinking, “do I get back in the truck and make a run for it? Do I run from that light? After less than a minute of trying to decide. He jumped back into the pickup truck, turned on all of its lights, shifted into gear, spinning out onto the road and kicking up as much dirt as he could, hoping that would be enough to dissolve the menacing light. Looking back in his rearview mirror as he sped up the road, the light was still right behind him. But this time, it started to overtake his truck. It was as if it was trying to envelop him and his truck. The temperature became downright freezing and Charlie’s heater was running full blast but provided little comfort, considering the overwhelming temperature drop.

By now the truck was surrounded by the fog-like light. It was no longer red, but a deep shade of blue. The truck stalled out, and it was perfectly stopped on the road. The silence was deafening. Charlie absolutely was frightened now. The truck would not start, it acted as if his battery was dead. None of his lights were working anymore. All he could see was the blue glow that was surrounding the truck, and now it was inside the cab with him. Nothing was distinguishable anymore; it’s as if he had been swallowed up and taken away from his truck.

Deciding to run. And run, he did. But he could not outrun the blue apparition that had surrounded him. Then something completely unpredictable happened. There seemed to be an opening. Charlie saw that as an opportunity to escape. As he looked out through the opening he could see a small clearing that seemed to be lit by the moon. There was a stump of moderate size, and sitting on that stump was a Raven. “A night Raven.” Charlie thought to himself. He then decided that he must make a run for it. Desperately wanting to get out of this envelope of blue fog. He managed to make it all the way to the stump where the night Raven was sitting. The Raven did not budge. Charlie thought that the raven would be spooked, and would fly away. But no, that did not happen.

Standing all by himself in the forest clearing. The moon started to disappear again and the blue fog started to envelop him. Charlie felt an intense cold, his body started to glow blue. He could hear other voices blended in the blue glow. They started to move in, on, and around him, some were passing through his body, like he wasn’t even there. He looked down at his arms, his hands, his legs, and his feet. His body was turning into a cloud of blue mist. He screamed out for help, but to no avail. He was disappearing into the blue vapor and he realized that he was not alone. The other shapes resembled faint human forms, and then they would melt away. Only to reappear. Charlie could feel the presence of many spirits moving, moving in, on, and around him. He knew that he was trapped.

Charlie was trapped all right. And unknown to Charlie and others that disappeared on that back mountain road. There is a blue light that will follow you, and if it overtakes you, consider yourself lost. If a night Raven speaks to you and keeps repeating, “you are no longer you.” You will become one of the lost souls that lives on the back road that comes up from the desert to the town of Crestline. My advice to you is don’t drive at night on that road, especially if you are by yourself.

“The night Raven is a harbinger of a ghostly fate. Appearing only to misguided earthly souls.”