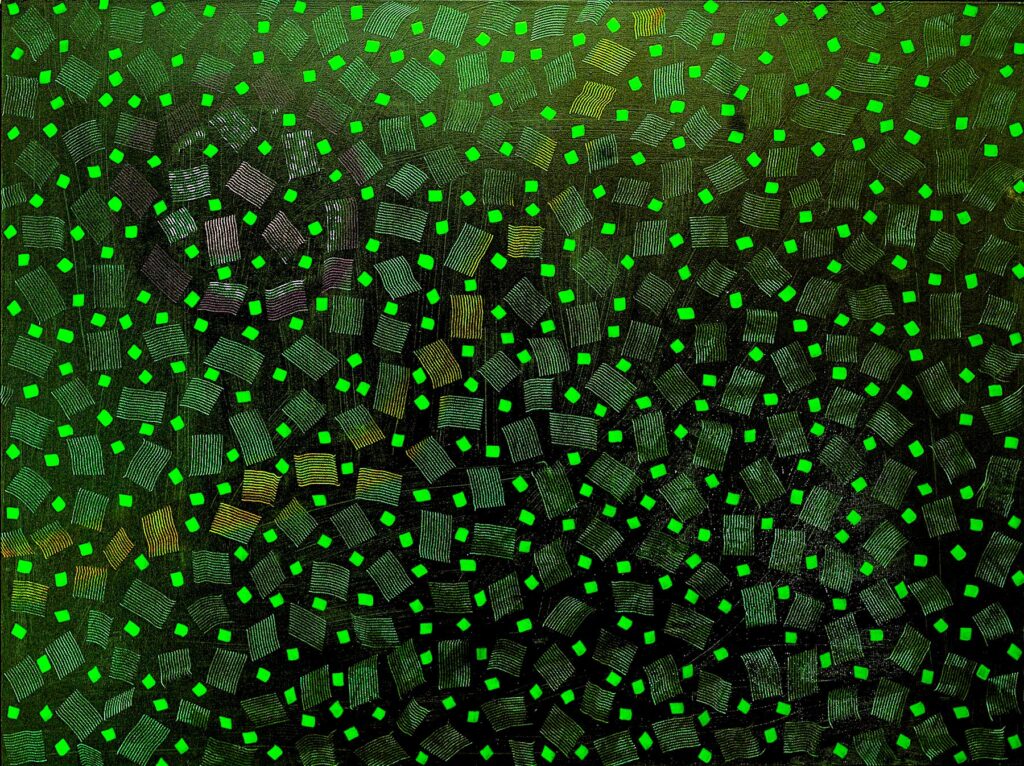 Sweet Dreams on Creativity : Carefully putting her electric toothbrush on the charging stand, Judy took one last glance at herself in the mirror. She could hear her stomach growling, and she knew it was time to eat, or as she liked to say, “it’s time for me to break my fast” which she found terribly amusing because of the word breakfast. Heading for the kitchen where her husband Scott was sitting at the table drinking his coffee. Scott was doing what he usually did before breakfast, and was busily following up on all of his social media accounts, with likes, claps, hearts, stars, and a whole bunch of thumbs ups. If it was someone really special to both him and Judy, he would write a little message.

“Let’s eat Scott! It’s time for us to get in gear. Busy day for the both of us.” Scott replied and said, “I guess I’m getting pretty hungry too. I want to tell you about my dream when we sit down and eat.” Judy, laughing to herself at first and then more outwardly looking at Scott, reported to him, “I had crazy dreams last night!”

They proceeded to fill their tummies with a healthy nutritious breakfast. At least that’s what they would tell anyone and everyone, that would ask them what they had for breakfast.

“You go first. Tell me about your dream.” Scott said in a definitely genuine manner, because he always loved to hear Judy’s dreams. From his perspective, she had one hell of an imagination, and it always seemed to percolate out in a night time dream to be shared at the breakfast table. Judy telling Scott, “why don’t you start, I’m still trying to get my mind around it. It was one of those dreams that you have to think about, so you can try to understand it.” Scott replied, “The worst thing about dreams for me, is they seem so real, but yet so fleeting. I have a hard time remembering them in any kind of order. They seem to have a life of their own and then… bam: they disappear.

Judy agreed to start. “I will do my best to share with you what I dreamt about, but if it gets a little wonky it’s not my fault, we both agree that they are hard to hang on to, especially if you don’t take notes. And nobody in the right mind does that.”

“Well here we go.” Judy said with her arms crossed like she was holding herself in. She was wearing a dark colored robe with no print, so for all practical purposes she was wrapped and bundled up. “This is what came to me off and on during my sleep, Scott.” Judy proceeded to share. “I was standing in front of a large group of people. It almost felt like it was some kind of inquisition, and I was the target of all those inquisitors. Scott interrupted Judy, and jokingly said, “oh it was a tribunal.” Judy, firing back at Scott, said, “if you’re going to second-guess my dream then I’m not going to share with you.” Scott said to Judy, “okay I will keep my big mouth shut, and I am really interested in what you have to share.

Judy proceeded to describe what she uncomfortably referred to as an inquisition. “It seemed to me that everyone was firing questions at me, and it felt like the questions were inane. But one of them was deeply penetrating, and quite honestly made me feel very uncomfortable.” Scott, looking at Judy with a tentative interest, said, “Tell me, tell me, what was that uncomfortable question. Because I have to tell you, what you’re sharing with me was almost exactly what I dreamt about.” Judy replied to Scott, “Are you kidding me?” Scott said emphatically, “no I am definitely not kidding… you tell me what happened to you?”

Holding her legs and feet close together, her arms folded tightly around her chest, and her chin dropping down, and with a look of concern, as if she were being verbally assaulted. She said to Scott, “the comments that made me the most uncomfortable, and to the best of my memory were, “you Judy are a dreamer, and you are not capable of making those dreams into a creative reality. When you try to create, you have no depth or connection to the spiritual side of creativity.” Scott told Judy, “that is nearly a direct duplicate of what I was dreaming. Although I did not necessarily see a group of people that was confronting me. It was more like a vision. No real entity that I could define.”

Scott asked Judy, “why did you feel that dream was so disconcerting for you?”

“Because…Because, it was as if I was being challenged regarding my own self worth. And what was even more unsettling is there was a barrage of questions. Each barbarous one inflicts wounds to my ego. I kept having to answer each of them, but for some reason I just couldn’t get through to any of them. And that caused me to have a huge amount of self doubt. I’m still feeling very unsettled. The questions were being fired at me so quickly that by the time I started to answer one about my creative thinking, another one was fired back at me. The more I think about it, the more I wonder if my subconscious is trying to tell me something. Or do I just chalk it up to a crazy dream? But I have to tell you… this one’s gonna stick with me for a while. So if I’m a little grumpy or short with you Scott this is what it’s all about.

Reaching over to Judy and coaxing her to unfold her arms, he put both of his hands on her hands and stroked and held them tenderly, and said. “It’s just a dream, and maybe you just had to purge out some self-doubt. And to be honest with you, I’ve had dreams like that before, including a very similar one that I had last night. I just think insecurities often show up in our dreams. Think about all the times you had dreamt brilliant ideas, you and I both call them, “Sweet dreams of creativity.”

You may be able to relate to the story above in your own life. Dreams sometimes try to deceive us and make us feel insecure, and that there is something innately wrong with us. Our self-confidence, and how we value our self worth can be challenged. It’s just a dream… It’s just a dream. It’s not a premonition of things that are yet to be ordained  to come. Though scenarios generally only happen in the movies. Brilliant ideas often simply start as “sweet dreams on creativity.” When you go to sleep tonight and every night, invite the creative muse to sprinkle stardust all over you. But you may want to understand that bad dreams can be just as creative, if you turn them inside out, upside down, they can be the catalyst to exploring deeper into your hidden creative thoughts and with a little luck they will surface in a grand fashion.

“Pleasant dreams make for a pleasant disposition, which translates into a full and rewarding life.”