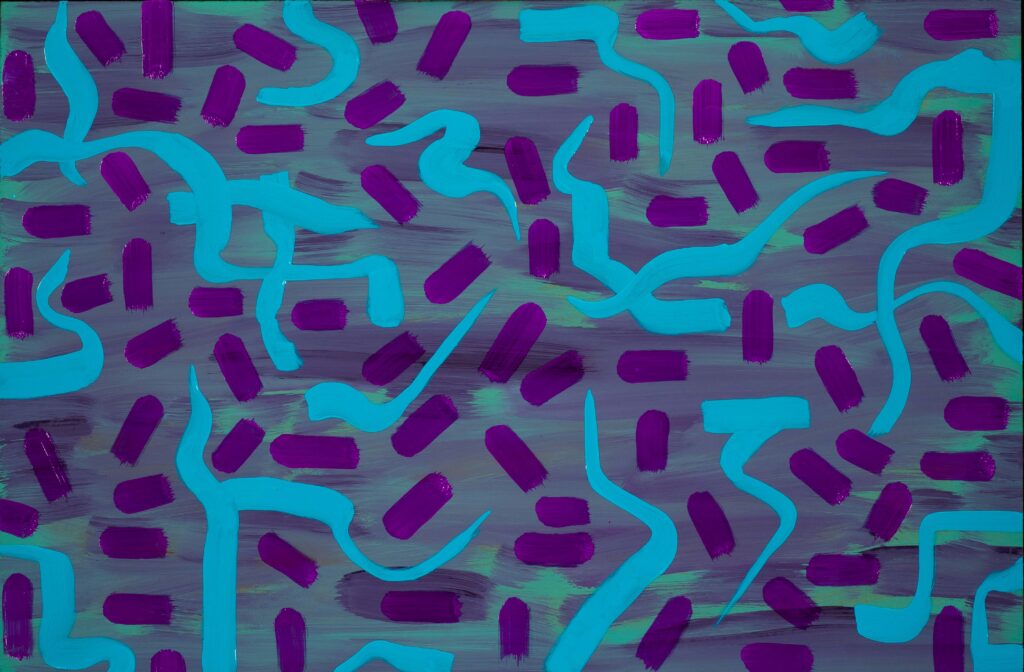 Skating Through Life: In less than a fortnight Olivia trimmed her fingernails right down to the flesh. This was to ensure that there was nothing there for her to bite on. A nervous habit she had been living with off and on for much of her life. She never really considered the actual reason for this somewhat embarrassing and destructive habitual habit. She never once stepped into a manicure parlor in her life. Olivia actually, in her own way of thinking, could care less. She never saw any practical need to paint and polish her fingernails.

On the day of her 45th birthday she experienced a major change in her thinking. Olivia looked at her hands, they were not as youthful as she remembered. Of course they were still stubby with uneven fingernails because of her frequent biting. But on this day, the day of her 45th birthday she quite by accident overheard a group of people; to be exact there were three ladies and two men chatting loud enough that Olivia could hear them talking in the hallway outside of her apartment. She heard one of the women in the hall expressively blurt out. “After all, both of them have been skating through life.” The conversation seemed to be about a couple everyone in the hall was familiar with. After that one statement, they each took turns weighing in on the skating through life comment. Olivia thought to herself “It seems pretty judgmental to me.” But after she had that thought, she decided to eavesdrop and listen in to find out what this conversation was really about.

The apartment complex Gateway Manor, where Olivia lived, was an older five-story building with an elevator that looked like it belonged in an old Victorian movie, open cage and all. The hallways that led to each of the apartments were actually quite roomy, Olivia and other tenants wondered why they did not use some of that hallway space in a more useful way, by making the apartments larger. The apartment building sat on a cul-de-sac in a so-so neighborhood, in a city that no one really actually wanted to call home. The tenants would often joke about the name, Gateway Manor. Everyone suggested it was either the gateway to heaven, or the gateway to hell depending on how they felt that day.

By now, Olivia practically had her ear pressed to the door so she could hear what this group of people were actually talking about. She thought to herself “Skating through life, doesn’t sound like anyone I’ve ever known.” Olivia only had one understandable meaning she attributed to that phrase. Skating through life to her meant that there were a few lucky individuals that experienced little or no drama in their lives. And she didn’t know any of those folks. Her upbringing was pretty usual ups and downs that most children go through. She always had a decent job that took care of her needs. Olivia was married once, but unfortunately her husband passed away around the time of their third anniversary. She never wanted to remarry and did not really date very often.

Skating through life. If it were only that easy! Everyone seems to have peaks and valleys. Some days are diamonds, other days are stones, as the song goes. As luck would have it… some people have discovered the “Peak to peak principle.” Where good days beget good days. Is there a common denominator? Maybe one of the hall talkers had an answer.

Olivia listened intently to the discussion that was going on out in the hall. It seemed like they were having a robust conversation. The five of them were trying to come up with an answer as to why that particular couple they all knew, skated through life. When they weren’t talking over each other, certain ideas started to reveal themselves. The alpha female raised her voice, which quieted the rest of the group down as she declared. “It appears to me, skating through life has everything to do with one’s attitude towards one’s life.” The rest of the group stopped for a moment and let her statement sink in. Then one of the men who Olivia thought to be older because he had a gruff voice responded. “You must be promoting positive thinking.” One of the other ladies boldly said. “Yeah positive thinking, that must be what it’s all about.” The other male voice sounded more youthful to Olivia, he prided himself by saying, “They’re just plain lucky that’s all.” There was only one person left in the group that did not make her feelings known when it came to people skating through life, and she was waiting to hear everyone else’s opinion.

The last one to make a comment on skating through life, was what Olivia described as a very soft-spoken younger woman. Her voice was very pleasant and controlled. With little or no pomp in her demeanor, she proceeded to tell the group what the true meaning of skating through life meant. “It’s not about being lucky or unlucky. It’s not about positive thinking. It’s not about your environment or how you were raised. It’s not about where you live, and it’s certainly not about your personal appearance.” Olivia could tell the soft spoken woman in the hallway had everyone’s complete attention. At this point Olivia was willing to put her ear to the door. She even thought about getting a glass and holding it up to the door, and putting her ear on it to magnify the sound.

Using words economically, the woman in the hallway proceeded to say. “It’s not about you, it’s about what goes on around you.” Olivia could hear everyone muttering back and forth as they listened to the soft-spoken woman, and collectively said, “What the hell does that mean?” They almost spoke it in unison. Apparently the young woman delivered a smirky sheepish smile. Which seemed to irritate the group even more. “Come on reveal to us what that means.” The one male whose voice wasn’t as gruff as the other man’s said in an almost begging way.

By this time, Olivia was completely immersed in listening to the hallway conversation regarding skating through life. And now that the young woman throughout a statement that no one could really understand, even Olivia was getting annoyed, but certainly curious as to what she was going to say.

“It’s not about you, it’s about what goes on around you.” The young woman proceeded to say. “There is friction all around you, they are the forces that resist relative motion between two bodies in contact. If you are skating through life you are reducing the friction.” By now it was very quiet in the hall and the young woman had everyone’s complete attention, including Olivia whose ear was completely pressed against the door at this time. The young woman used the skating analogy by saying. “When you are skating you are reducing friction and you have forward movement. You move away from objects, the ones that will stop your forward motion.” The soft spoken hallway woman had everyone’s attention. She said, “I have just one more thing to add. “Friction can be visual, but it’s also something that happens in our thoughts. Friction in the right measure causes heat, and too much heat is destructive, even to our bodies. A mind filled with friction is heating up and it is impossible to keep a cool head.

At this point, the group could either agree or disagree, but they did agree on one thing. That this conversation was not over and that they would reengage in the hallway again. For no particular reason they all came together in this one simple moment of time. No one went away thinking they completely understood what the soft spoken woman was saying. This was especially true for Olivia. When they said their goodbyes to each other in the hallway and went to their respective apartments, their minds were confused, but somehow had a certain amount of satisfaction. At least now when someone says he or she is skating through life, they’ll have a different perspective. As for Olivia? She went into the kitchen, made herself a cup of tea, went and sat down in her comfy chair and started to think.

“Maybe I have friction all around me. In fact, I know I do. Is it stealing away my happiness?” Olivia was hoping to listen in on the next hallway discussion, hoping that she would better understand what Skating Through Life really meant. And more importantly, what the quiet girl meant when she said. “It’s not about you, it’s about what goes on around you.” Olivia looked down at her fingernails and right then and there decided that she was inviting friction in her life by chewing away on them.

“By all given standards, the mind never thinks for itself, it’s surrounded by friction. The kind that burns away peace and contentment.”