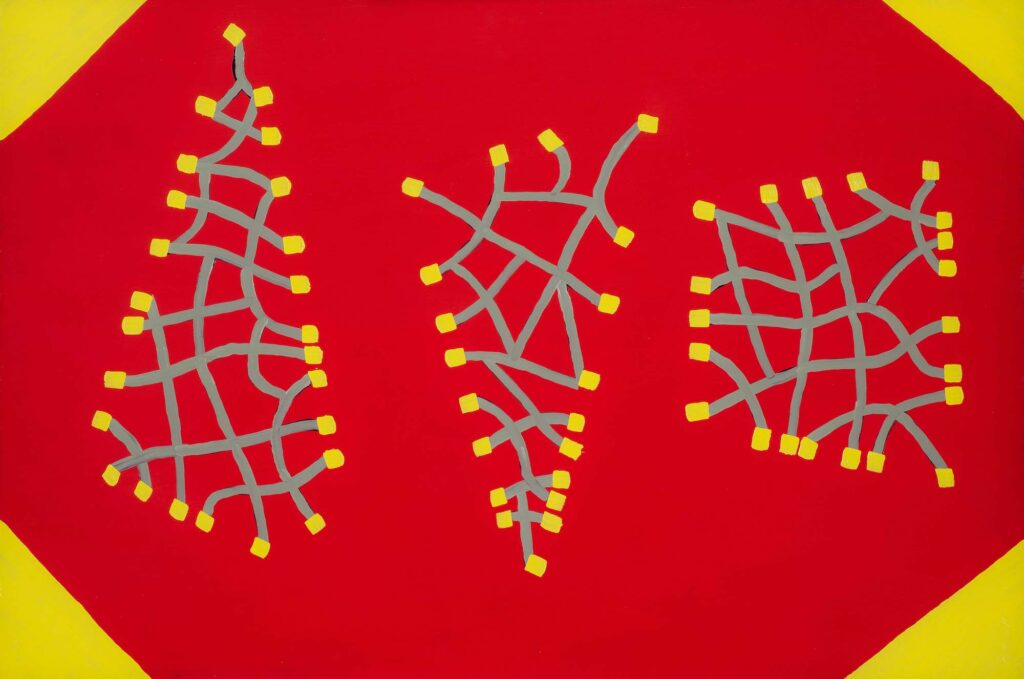 The Last Peep: The refrigerator door was slightly ajar. If you were paying just half attention you could hear its friendly reminder in the form of a beeping sound, telling you to shut the door tightly. Corton Clay got up from his hard cushionless chair that was always at the ready, by his small round kitchen table. He went to secure the fridge door again. But as he stood there, he thought for a moment, then opened the door all the way. He peered in to see if there were any Peeps left in the small cardboard boxes he purchased on sale. Every year they became traditional leftovers from the Easter holiday. They were always sure to be on the store’s markdown table by the checkout stand. Corton always waited until after Easter when the prices dropped. That’s when the Peeps started to firm up a bit. Then he would dutifully stick a few boxes of them in the refrigerator so they could become almost as hard as a rock. That’s when they were their most palate pleasing.

Corton Clay lived in Visalia California. His grandmother used to tell him that Clay St. in San Francisco was named after his great grandfather that lived through the 1906 earthquake. Interestingly enough, she also told him that his great grandfather was good friends with the famous photographer Ansel Adams. Which Corton was very proud to tell anybody that liked photography, and would listen to his story. His grandmother, Bethany Clay, actually had some original prints by Ansel Adams. Corton had always hoped that someday she would give them to him. Not that he would ever want to sell them, but just to remember his grandfather by, and keep the family treasure together.

Visalia California: where Corten lived, was a small city situated in the agricultural San Joaquin Valley of California about 230 miles southeast of San Francisco. One of the benefits of living in Visalia; it was only about 36 miles to the Sequoia national Park. This was a place that Corton dearly loved to go. He would tell his out-of-town friends what the word Sequoia meant, he would tell them Sequoia was a native American polymath of the Cherokee nation. In 1821 he completed his independent creation of the Cherokee syllabary, making reading and writing in Cherokee possible. Corton would embellish the story from time to time, telling anyone that would listen that he was half Cherokee himself, which most listeners would question fervently. Even his own grandmother suggested he give up that falsehood. He often told his friends that he worked as a lumberman in the Sequoia forest chopping down trees. Virtually everyone knew that was a whopper of a tell… and joked with him; who do you think you are Paul Bunyan?

With virtually no vices, with the exception to a few fibs now and then. Corton was neither a drinker nor a smoker. Once in a while he managed to have a girlfriend, but when he proposed marriage, for whatever reason they just seemed to move him out of their lives. Corton had the habit of talking to himself out loud; in fact, in a most peculiar way, he would have a one-sided conversation with the yellow peeps he ultimately ate.

As Corton stared into the refrigerator at the last box of Peeps, he realized there was only one left, he thought there would be more hidden behind the yellow borders of the boxes: but nope, there was only one left. After some time standing there and thinking, as the cool air of the refrigerator was quickly cooling him down as it flowed out. He addressed the peep by saying out loud; “I’m going to have you with my lunch today.” With a saucer plate in hand he grabbed, the last peep. Marching it over to the little round table in the corner. “What shall I have for lunch before I eat the last peep.

The last bite of his baloney sandwich was consumed. So now it was just him and that last peep, staring at him with those little brownish black eyes, from its spongy, marshmallowy, yellow body. Corton repositioned the saucer, so he and his last peep could get better acquainted and see eye to eye. “So my little yellow friend, by now you must feel very alone because all of your fellow peeps have gone to Peep heaven.” Sometimes Corton would chat with the confectionery Peep for an hour or more. At one point he thought to himself. “I must be crazy to do such a crazy thing.” He knew if anyone knew his habit of chatting with candy, they would surely think he was nuts. But what he was the most afraid of, is the fact that once in a while those peeps would actually talk back to him.

The last peep looked Corton in the eye and said to him, “I would consider it to be a grand favor if you would not devour me.” Corton considered the last peeps request. Then thought to himself, “The little yellow darling is just the right firmness.” He went to the silverware drawer and pulled out a small fork and a knife. The last peep sensed what was going on when he heard the clanking of silverware. “This doesn’t look good for me Cortin… why don’t we just chat and then you can put me back in the refrigerator where you know you will always have a friend that likes you to speak with you.” The last Peep spoke most convincingly. Corten listened, and then he actually put the cutlery back into the silverware drawer.

Corten spoke in a somewhat cheerless voice. “I don’t think it’s wrong of me to want to eat you my Peepish friend.” The last peep responded. “Perhaps you’re right, but then you won’t have anyone to talk to until next Easter, and let me remind you… that’s over 357 some days away.” The Peeps plea made sense to Corten, for all but a minute or two, then he was back at the silverware drawer. The last Peep again spoke out loud to Corten. “What shall we chat about today? I think it’s time you and I got down to the root cause of your obsessive habit of eating me and my fellow peeps.”

Again the silverware went back in the drawer and Corten returned to the table and addressed the last Peep. “Maybe I should keep you around for a while because I definitely get lonely.” The last Peep had a sigh of relief, if that is actually possible coming from a yellow marshmallow with eyes and no real mouth to speak of.

The last peep had a vulnerability that neither one of them considered. It seems that Peeps that have been stored for a long time become firm. And according to legend the vast majority of people love to eat peeps when they’re hard and somewhat dried out. The squishy marshmallow takes on a firm characteristic of being considerably more delectable. The last Peep in the refrigerator managed to keep Corten Clay from eating a he-Peep or a she-Peep. Because nobody really knows for sure if they are boy or girl. The last Peep knew if he/she kept the dialogue going daily, with musings about the lifestyles of the rich and famous Peeps, this would ensure he would survive at least until Easter.

Unfortunately this story has an unhappy ending. For the talkative last Peep, met its destiny when, on a gloomy winter’s day in early November. And a few hours after Corten returned home from one of his therapy sessions. Corten Clay raced into the kitchen, opened the refrigerator door and grabbed The Last Peep. It was the final curtain for the chatty peep, and by this time the Peep was hard as a rock.  I suspect Corten would have said, “It’s amazingly delicious, and Easter after all, is not so far away. I will save my money, and increase my yearly supply of peeps, even if I have to pay full retail. But for now, I will say a yummy goodbye to The Last Peep.