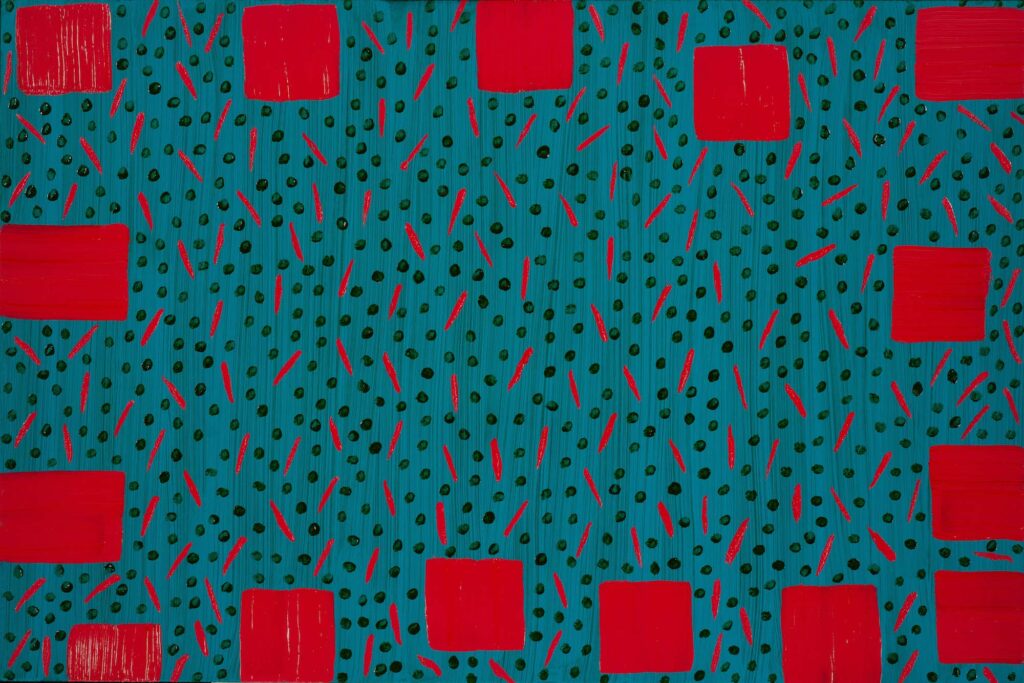 Ayes and Jeers: “Don’t blame the mirror.” Esther’s mind was cluttered with that mantra-like thought. The gilded mirror was a gift; more like a hand-me-down from one of her Persian ancestors. It was enshrined in the most prominent location in Esther’s apartment. Considerably impossible not to pass by that ostentatious mirror when moving about her home. Her guests would often comment by asking, “Isn’t that mirror a bit over-the-top for this smallish apartment?” Esther always had a prepared answer, “It’s spectacular in a tinselly way.” That comment invariably invited more queries from her guests like, “Where did you ever acquire such an ornate piece?” Or they would say; “It looks very expensive, but it seems to overwhelm.” Others would say; “It’s kind of creepy.” And Esther had an answer for that one too, “It’s preternatural.” When Esther threw that out into the conversation, everyone looked at each other and admittedly had to say, “What in-the-heck does the word, preternatural, mean?” Esther enjoyed that question immensely, and always responded with, “Weirdly possessed by paranormalities.” That statement usually ended any further conversation, and her guests moved on to lighter topics. Invariably none of them would ever stand in front of that mirror.

Esther would stand in front of the mirror even though she was haunted by some of the weird reflections she would see of herself. At first, she thought they were apparitions. But, as time went on, the more she would look at herself, and discovered it was both seductive and off putting. Sometimes Esther would feel like she was seeing a ghostly figure of herself. When she wasn’t completely overwhelmed by what the mirror was possessively doing to her and her home, she would talk to it. “Ayes and Jeers, you obnoxious mirror creature.” She even went so far as to find out what her name meant.  This was something she had thought about doing most of the years of her adult life. At age 47 she felt that maybe her name, Esther, had some deep rooted meaning when it came to that ancestral mirror.

Star, her name meant star. Yes, there were biblical references to Esther, but it was a Persian name, and it meant star. Finding little or no comfort in the true meaning of her name, did cause her to think, “If I am a star, I should be something special. Or I suppose, maybe, I’m just one of the billions of stars in the universe that are endlessly drifting in the vacuum of boundless space and time.” Little or no comfort was discovered. She decided to confront the mirror and start a dialogue, that would be nothing short of mystical and maybe a bit foolish to consider such a thing.

Esther’s research prowess and her relentless desire to know why this mirror of antiquity could possess such power, or for that matter any power at all confused her. She thought of a fairytale about a magic lamp, “Is my mirror like the lamp of Aladdin?” But by now her thoughts were becoming wrapped up in the oddities that our imaginations often conjure up, “Maybe I should touch the mirror, maybe I should rub the mirror.” Her last thought reminded her how, on numerous occasions she would clean the mirror with glass cleaner. “Nothing magical ever happened when it was being cleaned. It just acted like a regular old piece of reflecting glass.”

Three days passed, and nothing happened. No strange occurrences came out of that re-duplicating glass. She approached the venerated overpowering wall decoration, with the keenest of desires to make it convey a message to her. She went with the name she gave it, Ayes and Jeers. A statement she once heard in an old movie, and in or out of context it seemed to make sense now. She decided to make her reapproach to the overwhelming looking glass, into a ceremonial offering by dressing herself all in all white, she applied dark contrasting makeup, and along with her dark black hair, she herself began to look like an aberration when she saw herself reflected in the room dominating dressing glass.

Esther found herself somewhat giggleish. She looked at the mirror and the surrounding ornate frame and just had to blurt out. “Mirror mirror on the wall who’s the fairest of them all?” She thought to herself, “This is probably blasphemous.” But she also thought, “Why not?! This mirror has never done me any real favors. Maybe I should threaten to sell it, or give it away.” This all took place on the fifth day after she last saw her ghostlike image in the mirror. She decided not to look into it for at least five more days, avoiding it and acting like it wasn’t even in her home.

It was now 10 days from her last skirmish with that huge piece of glass, that so effortlessly dominated her living quarters. She thought to herself, “It’s time… it’s time to confront the big monolithic mirror.” This time she was wearing sweatpants and a T-shirt, eliminating all pomp and circumstance. She walked up to it and could see nearly her whole body reflecting back at her. The looking glass became hazy, almost cloudlike, and then she appeared. Shockingly, the reflection was of herself on the day she dressed all in white, right down to her overly done zombie-like makeup. “What are you doing to me, Ayes and Jeers? What do I mean to you? What do you mean to me?” Of course the indolent mirror did not provide a verbal response. But it did reflect images that were both shocking, and yet comforting in a strange way that only seemed to be understood by Esther.

Ayes and Jeers flashed hazy images of her future, many of which she could not really interpret. But then there was an image of her ascending into the clouds almost as if she were an angel being drawn up to heaven. She felt an overwhelming peace inside. Then it happened, her Labradoodle dog jumped up onto her bed licking her face causing her to awaken from a deep sleep. “Get off of me you big lug, I was having the strangest of dreams.” Esther grabbed her robe, went into the main room and looked at that giant Persian mirror. It was as normal as normal could be for a somewhat garish mirror. She thought to herself, “Wow… what a strange dream.” Then she remembered reading that people that have received Pfizer vaccine for Covid-19 (Chinese virus) reported having bizarre dreams and she had her shot just a few days earlier. Esther speaking loudly declared to the mirror as she stood in front of it, “I just had the most crack-brained, psychopathic, schizoid and unimaginable dream of my life, and it was all about you.” Esther stood there in front of the mirror for quite some time, actually expecting it to talk back to her, or at least flash her an image from her dream, just to let her know that sometimes dreams can actually come true.

Ayes and Jeers was it a dream that mocks what our minds can conceive and believe? Or was it simply a side effect from a vaccination that promises to save lives?