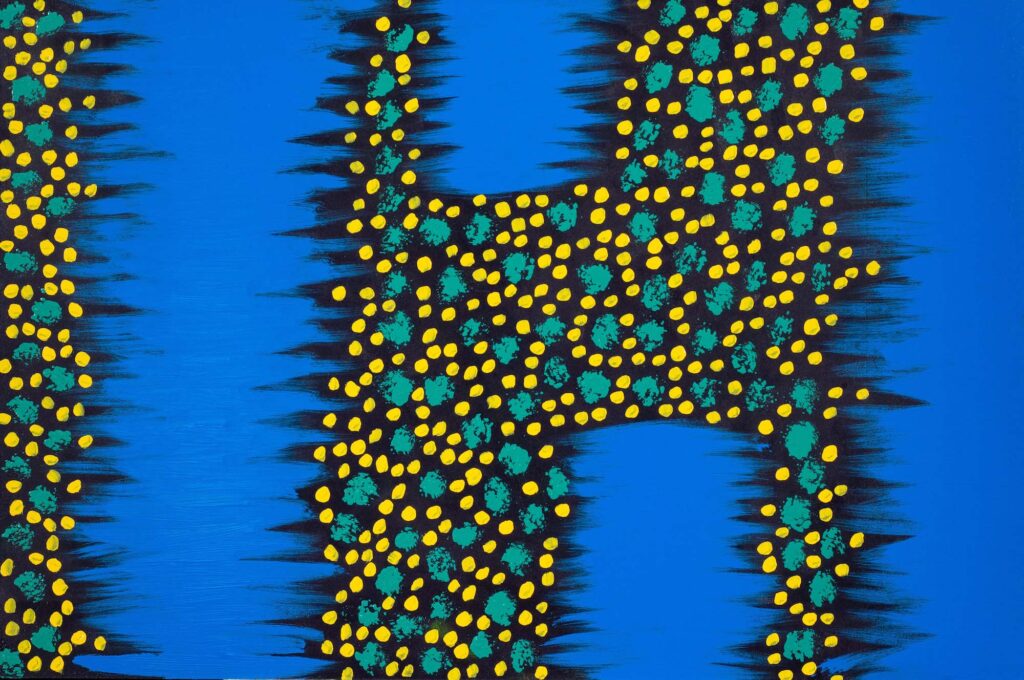 Rural Free Delivery: Down the bumpy dirt road which was often flooded from farmers overflowing irrigation. You cross paths with the mailman as he travels on his daily route. He did not have an official mail carrier’s truck, but he did have a big white clapboard sign sitting on the passenger side dashboard, announcing to everybody that could see it, that he was the guy who delivered mail in these parts. His name was Jasper Jedediah Smith, his 1944 five window Ford coupe had not had new shock absorbers installed since the early 50s. But Jedediah, which was the name most people called him by, didn’t much care, knowing that the road he traveled would just break them up anyway.

Jedediah delivered the mail to the rural areas outside of Somerville, a small town with a population teetering between 3030 and 3300. There hadn’t been any new babies born there since; well nobody can remember when. Most young people that had a chance, left that town as soon as they could manage it. Leaving behind a general population of people 50 years old and above. Jedediah the mailman was 66 years old and going strong. He loved his job and he knew and cared for the people in Somerville, even though he often said to himself “Many of these people and my immediate neighbors are pretty quirky souls.” There were some dirt roads he would not have to drive down to because the folks that lived way out there, decided they would all get together and build their own mailboxes, just off the major dirt road. Jedediah in one way liked the idea because it shortened his delivery day, but on the other hand he never knew what all those characters were up to and he surely liked to hear their gossip.

There was a very interesting thing about one of those roads, that gave Jedediah easy access to the mailboxes facing his delivery route. The people were cloistered up that particular road, Jedediah calculated by the number of mailboxes and the amount of mail he delivered to those boxes, there must be at least 30 or more households up that primitive road. He found it particularly strange that they would be writing to each other official looking letters. On any given mail delivery day, he would pick up the mail from the flagged boxes, take it back to the post office, which was no bigger than the size of four telephone booths put together, and that’s where mail was sorted. The mail heading to other destinations was picked up by a truck that stopped by every 2 to 3 days. The mail that was going to be delivered within the town limits was handled by another mail carrier. The rural mail was sorted and given to Jedediah to deliver. The one thing Jedediah had a hard time understanding was the people on that particular road, with the homemade mailboxes, were writing to each other. He would pick up a letter from one box and then a day later he would be putting it in someone else’s box. Wondering and thinking to himself this is very very strange.

On a Saturday, Jedediah decided he was going to drive up that road and find out what all those people were up to. He left his trailer house, as he called it, about 9:30 in the morning. Once he got to the turnoff he started the drive towards that most rural section of the county. Jedediah wiping his brow with his slightly torn bandanna, thought to himself “This road must be over 3 miles long. I’m kinda glad they built those homemade mailboxes, so I don’t have to drive all the way back here daily.”

Once he arrived at what appeared to be the end of the main dirt road, and most assuredly, to his surprise he thought, “These people back here actually built a little town square somewhat close to all those farms and ranches.” There were quite a few people hanging around that little town. He wondered if they had given it a name. But what really surprised him was, right in the middle of the enclave of buildings was an art gallery, big as you please. It even had one of those fancy names like it was really in a big city somewhere. What was the little hidden gem of a gallery called? Well, Jedediah wasn’t hundred percent sure, because he couldn’t pronounce the name, it seemed very foreign. If he were to take a guess, he would say it sounded French. Actually the name was a hodgepodge. The first word in the name was French, Galerie, which judging from the façade and the paintings in the window Jedediah figured out that it was some sort of art gallery. After that the rest of the gallery’s name was way beyond anything he ever heard of. Kunst was the next word, and it was followed by Verzameling, and then ended with, Nossa Cidade.

Jedediah later learned that the gallery got its name from various people who had grandparents or great-grandparents that came to this country through Ellis Island. In a way, this was kind of a homage to them by the people in the area to put words together, which actually loosely means; in case you were wondering? “Gallery Art Collection Our Town.”

Just about everyone was very welcoming to Jedediah. They knew he was the mailman and the most common question that was thrust upon him was, “What are you doing all the way back here? We put mailboxes down by the main road so you would have to come all this way.” Jedediah responded, “Well to be perfectly frank, I was wondering, why were you sending letters to each other? Why don’t you just go over and talk to your neighbors?” There seemed to be one lady that was willing to directly answer his question. Her name was Bethany. Jedediah figured Bethany must’ve been close to his age early 60s may be a little younger. She had a less than a slimish figure. Her hands were rough, but had a gentleness about them. Her face seemed to have a careful expression, and she looked like she had spent a fair amount of time in the sun. But Jedediah thought she actually had a radiant soul that came through her beautiful blue-green eyes. But even he admitted, it took a little time for him to get past her ever present cautiousness.

As it turns out, most of the people in that little hamlet were artists and they competed with each other for the admiration of their community. Jedediah learned that in that gallery, they would have openings, and one by one, they would celebrate a special artist for the month. The letters that Jedediah was picking up and returning were actually part of a very clever voting system, they collectively came up with. This is how they chose who was going to be the next big star in their gallery. Jedediah asked “Does anybody really know about your gallery, and the fact you are an enclave of artists living in this remote area?” Bethany was the one to give an explanation and she said, “The short answer is no. In fact, you are the only person that knows… and we would appreciate it if you kept it to yourself.” Jedediah told Bethany that he would keep their secret, but he wanted to go into the gallery. Not that he knew that much about good art versus bad art, but he wanted to see for himself.

Bethany actually reached down and took Jedediah’s hand and forearm and led him over to the gallery. The door with six panes of glass displayed a handmade sign in one of them, announcing, “We’re open come on in.” Once inside Jedediah couldn’t believe what he was seeing. The space was very clean, organized and very polished. It was actually quite elegant by his way of thinking. It even had lights in the ceiling that were directed towards various paintings and groups of paintings. There was one section that was cordoned off for the celebrity artist of the month, representing several of his or her paintings. Bethany looked up at Jedediah, who actually towered over her and said, “What do you think Mr. postman?”

He was stunned. He actually was stumbling for words to say but eventually responded, “These are mighty fine paintings, it looks to me like a lot of them have nature in them, but I especially like some of the family portraits, they look to me like real wholesome and honest folks.”

A month or two later something happened that nobody in that town could’ve ever dreamt of. Somehow the word got out about this rural group of artists. And it wasn’t Jedediah who caused this to happen. He truly kept his mouth shut, plus by this time he was enjoying a new found love relationship with Bethany. However it happened,  the news media got wind of this group of rural artists that were virtually hidden from the world. And they took it upon themselves to create a story that would be especially good for the news media. Kind of, “A local boy does good story.” But this one had all the trappings of being newsworthy. Nobody would’ve ever figured that these very rural people would be running an art gallery. The new story was picked up by every major paper in the United States, plus it was featured in several newspapers around the world.

But probably the biggest shocker of all, was when the famous New York artist, Andy Warhol got on a plane with his entourage and flew out to a location, where they could rent cars and drive out to Somerville. There they would load up with food and drinks and headed to the little artists’ enclave. When asked by the media what he thought, Andy Warhol responded by saying, “These are some very talented and creative people. And it just goes to show you… you, don’t need to be in a big city to be wonderfully creative. And I must admit, I’m pretty jealous that they can have this life without the desire to capitalize on it. Which is pretty much what I do every day.”

The big news event passed, and within a few short months Somerville and is artist inhabitants were all but forgotten. But there was one thing that did happen, Jedediah and Bethany got married and she actually taught Jedediah to paint and he even got to be one of the featured artists in the Galerie Kunst Verzameling Nossa Cidade or for us that don’t know what it means, it’s the Gallery Art Collection Our Town.