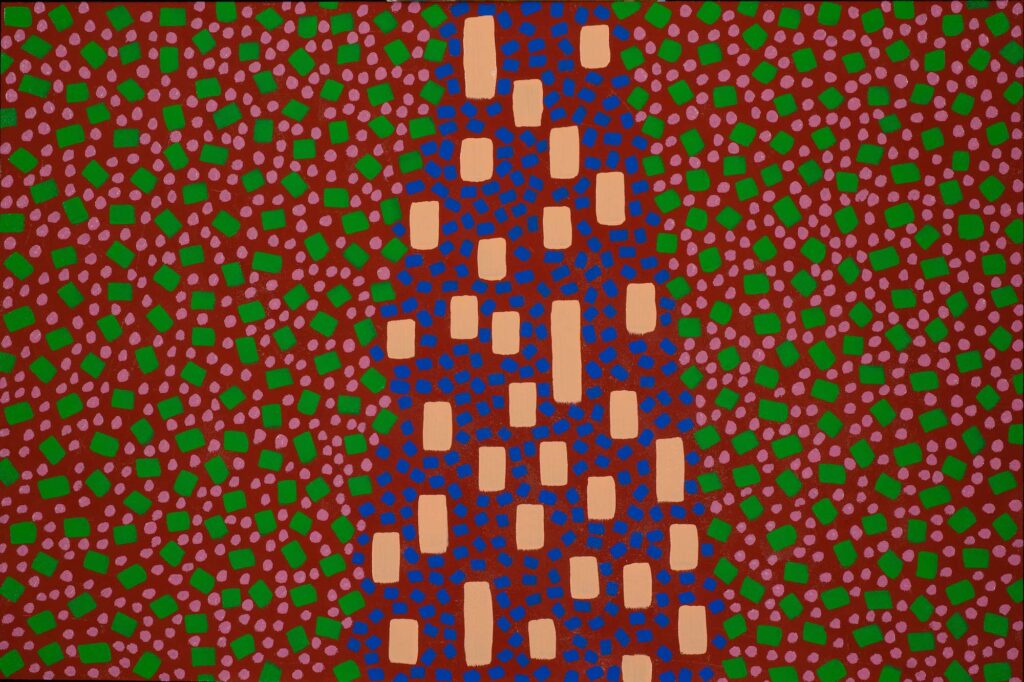 Inner Peace Visits The Grateful Heart: Rebecca Turner thought it was her duty to do her best to make sure her brother; Thomas Nicholas Turner, stopped referring to himself as TNT. Which was pretty much what he went by. Some people jokingly called it his own private acronym. In fact, he would always introduce himself as TNT, the caricature artist. Rebecca’s concern was her brother’s disrespectful treatment of the family name. She thought TNT was very demeaning. Their father and grandfather were both artists and they one lots of awards for their caricatures of famous people. Many popular TV shows in the 40’s and 50’s started out with the character of the TV show host. The one they were most proud of was the one they did for Bob Hope. But there was a long list of major celebrities that they did characters like Lucille Ball, Danny Thomas Perry Como, and Xavier Cugat, who actually was quite a good character artist himself. Many of those drawings the Turner’s did ended up gracing the walls at restaurants like in the Brown Derby in Hollywood and Chasen’s in Beverly Hills. Both of which have been closed for many years. But you can still find some of their celebrity character’s at Sardi’s in New York.

Thomas-TNT-Turner was carrying on the family’s tradition as a sketch artist and somewhat of a cartoonist and character artist. But the only real fame he ever saw came from the couples he would draw. He was one of those guys you could see sitting next to an easel, a paintbox, and a few chairs at theme parks and county fairs. TNT did all of his work in front of the Plunge at the Long Beach Pike amusement park. He liked the fact he could be outside most of the time and he meant some fun loving people.

Rebecca begged her brother Thomas a.k.a. TNT to try and get a job with Disney, or maybe an animation company, but to no avail. She knew Thomas could be pretty quirky, and the one thing she could never get her head around, was his disgusting habit of wearing an Acifidity Bag around his neck. A habit, or an almost religious obsession he learned from some guy he met on the fairgrounds. The person who convinced him this was a good idea to keep him healthy, was from a country that no one could actually pronounce. Rebecca thought it was pure baloney talk. But TNT thought the world of this guy who went by the name of Rasputin, which in itself made Rebecca think this guy is a phony and and a nut job. Just the very mention of Rasputin’s name by TNT, Rebecca went ballistic and would tear into her brother.

One day when Rebecca met her brother for lunch, he was wearing a particularly rancid smelling Acifidity Bag. Which TNT kept under his shirt, but Rebecca and most of the people sitting around them, including the waitresses could pick up on that odor.

Rebecca started again to do her best to convince Thomas to give up the amusement park life and get a job with a company that could appreciate his true talents. And on this particular occasion Thomas actually listened to his sister.

After his lunch with Rebecca that he knew loved him very much, Thomas thought to himself, deep down inside he really had no inner peace. His nights were lonely because he never could really attract a woman into his life. Besides the perpetual odor that was being admitted by the various chemistries of herbs and whatnot in the bag around his neck. His hygiene and overall appearance would never do or be acceptable, in any kind of meaningful job. Let alone meet a woman he could marry. “It was time to take Rebecca’s persistence and somewhat discomforting advice seriously.” He dwelled on internally.

Thomas called Rebecca on the phone a few days after they had met for lunch. And he confessed to her. “You know my dear sister, I’m really not happy deep down inside. I seem to lack any kind of peace in my soul. My thoughts and ideas always seem to be in turmoil.” Rebecca thought to herself, “Finally… my brother is having a breakthrough moment… hallelujah.” She asked her brother. “Does this mean you’re going to give up TNT?” Thomas replied, “I would be really sad to let that go, but on the other hand maybe it’s time to shut that door and open up a new one, a new life, a new me.” Rebecca sitting by the phone, trying to make the hand gesture to herself of praying hands, looked up towards heaven and under her breath said, “Thank you.” Rebecca told Thomas over the phone, “I wish you were here I would give you a big hug even with that stinky bag around her neck.”

Thomas became deeply grateful for having a sister who really cared for him and his happiness. It was really only the two of them, and they became much closer after their parents unfortunately passed away. Rebecca told Thomas. “Get yourself cleaned up over the next few days, and I will do my best to get you some appointments. Make sure your portfolio is ready to show people, and make sure you put your best work in it, not the carnival characters.” Thomas started to feel an inner peace, it was like a burden was lifted from his unhappy heart. He was mighty grateful to his sister Rebecca for being there for him.

As the days passed, and as he prepared himself to show his portfolio to prospective clients. Which may lead to a full-time job. Thomas noticed that he started to feel some inner peace. And he attributed that to having a grateful heart, which he knew was clearly demonstrated by a sister who loved him and knew how he could be truly happy and successful.

Thanks to the appointments Rebecca set up for him. Thomas picked up several good clients for his illustrations and within a year he landed a full-time job with a major animation company that built video games. Throughout that whole year Rebecca would recite to him, every time they met or talked on the phone these words, “Inner peace visits the grateful heart.” And Thomas, well he did sometimes miss the carefree life of TNT. But now he signed his artwork proudly with the name, Thomas Nicholas Turner. And interestingly enough people began to remember that name, and associated it with a brilliant artist and talent.

“Gratitude is being grateful for all that’s good,

and it enlivens the heart and soul.”