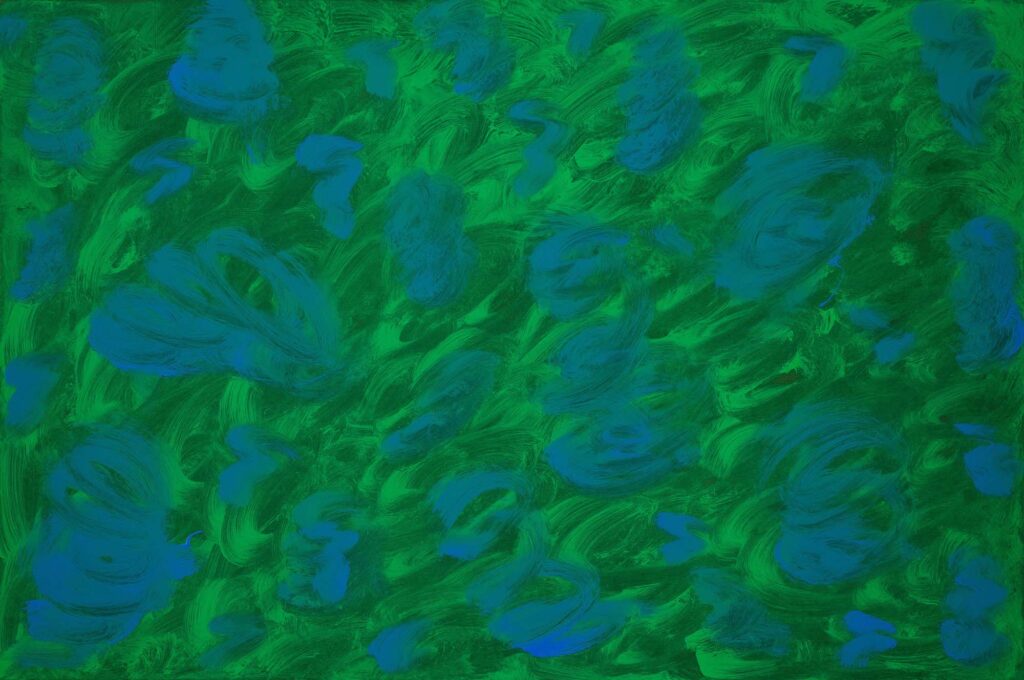 In Its Own Way: Third Country song in a row on the all-night radio, blaring out sad, sad songs. Joyce Townsend looked over at the old brown Bakelite radio that she inherited from her mother. She thought to herself. “Why am I listening to this country music in the middle of the night. Every song they’re playing is pretty much the same; tear jerking!” It seemed to her that late-night country music stations must know their audience to be sad or emotional, and probably lonely too. She reckoned, “pretty much fits me this evening.” Another song came on the radio. What Hurts the Most; by Rascal Flatts. That song just about did Joyce in. She spoke out loud and directed her frustration towards the radio. “Oh, brother! Not another one. I’m going to turn your off the radio! Next, you’ll be playing Patsy Cline’s; I Fall to Pieces.” And sure enough, the next song playing was another tearjerker that Joyce did not want to hear.

Joyce Townson made her living as a freelance design artist. On this particular evening, she was reworking some sketches that a fashion designer provided her. They were terribly loose, and she was trying to make them look more elegant and appealing. She started on this project between eight and nine in the evening. It wasn’t going all that well, which caused her to be working on them well past midnight. To keep her company, she turned on the radio to a country station for a bit of a change from the usual classical music she listened to while she was at her drawing table. After an hour of trying to concentrate and listening to the words of those songs, she realized that was a big big mistake.

Joyce was highly skilled as a designer, illustrator, and draftsman. And never really had trouble getting good assignments. She had a nice home of her own in a small town outside of New York. When she had to go into the city for a meeting, her commute was just about 90 minutes. Not a big deal because it gave her time to think and prepare for her meetings in Manhattan. The only thing that ever seemed to be missing in her life was having a man as a husband. She never overtly worried because she always had a dependable boyfriend. He always happened to know where all the great restaurants were.

On this particular evening, Joyce was in her home alone working. For whatever unknown reason, the songs on the radio were really starting to get to her. Making her feel forlorn and blue. As she studied her finished apparel and accessory sketches, she knew they were beginning to look mediocre at best. “These are terrible, not my usual. I would be embarrassed to show these to the client. And I have to take them into the city tomorrow morning.” She finally got off her drawing table stool, went over to the annoying radio, and turned it off. It was aggravating her to no end. She figured it was better to have the silence than to listen to those heartbreaking songs that were putting her into a mild depression.

“I should go to bed, and get some sleep, get up early, and redraw everything.” She figured that this was the best strategy. Once Joyce got into bed, her mind was wandering and wondering. “Who writes those songs? It seems to me that you have to be pretty down emotionally to come up with those kinds of lyrics.” Her thoughts now moved on to the idea of writing one of those songs herself. “I wonder if I can? I’ve lived a lot of life, and I have had a lot of experiences, some good and some bad.” The thoughts in her head became more and more compelling. So much so that she got up out of bed, went to her writing desk, pulled out a clean sheet of white paper, grabbed a pen, and played with some lyrics, rhymes, and words that sounded like a sad country song. In this case, the computer keyboard wasn’t going to make it, because of her drawing skills, she thought it best to stick with paper and pen.

“The Promise to Never Keep.” Became the title of her song. Joyce thought later when she looked at the finished song she wrote. “For whatever reason, it just seemed to write itself.” The lyrics Joyce put down on paper, accurately and very impromptu, sounded really good to her. The overall theme of the song was about. The promises we make to ourselves after midnight. And how they betray us personally and ultimately betray the people we love. They are promises to never keep. Satisfied that she had just written a beautiful country song that was bound to make people shed some tears. She happily went off to bed.

The next morning, Joyce looked at the song she had written the night before. “It’s good! In fact, it’s really good. I can’t believe I wrote such a good song. But then again, I must’ve been in that mood that country songwriters get into when they write those heart-piercing, lyrical, and emotional songs. With great pride, Joyce put herself in the limelight. She filled her imagination with grandiose ideas of wonderful fame and maybe financial rewards.

About three weeks later, in fact, they were hectic weeks. Joyce finally picked up the song that she wrote and reread it. In her way of thinking, it was good. And certainly good enough to submit to a song publisher in Nashville, Tennessee. For the next week, she did some research to find out how to go about the process of submitting a song. Once she finally figured it out, she would do it. Joyce then typed out the song on a clean white sheet of paper. Wrote an introduction letter and sent it off to the publisher. Addressing it to a fellow named Scott Goodson. She was hoping and judging from Scott’s last name that he was the right guy to present her song to.

Weeks passed, and Joyce did not hear a word. Not even a rejection letter. By this point, she figured.” Oh well… why would I think I was going to get my first try in writing a country song, picked up by a publisher in Nashville?” Time had passed to the point where she was certain that the song was going nowhere. And she thought to herself. “Maybe I’ll give it a try again on some night when I’m feeling tender-hearted and vulnerable. I will write another song. After all, I think it’s good therapy and is kind of fun.”

Six months had passed since she wrote that song, and she received a phone call from a phone number that had the Nashville prefix. It was actually about 9:30 in the evening when the phone rang. She answered in her best cheerful voice, “Hello,” the voice on the other end asked, “Have I reached Joyce Townsend?” Joyce responded. “Who’s calling?”

“My name is Scott Goodson. I’m with Samuels and Partners. We are music publishers in Nashville, Tennessee.” Almost before Scott could finish his sentence, Joyce became bubbly in her tone and said, “Yes, it’s me… It’s me, Joyce, Joyce Townsend.” Scott was warm and friendly and told Joyce. “We have been reviewing your song lyrics for several months. And we’ve been hoping to find the right singer and producer to pick up your lyrics and turn it into a hopefully successful country song. Joyce replied to Scott. “Thank you so much for calling me and letting me know. I have to admit. I pretty much wrote it off thinking that it wasn’t going to go anywhere, especially because I really don’t know anyone in your industry.” Scott laughed and said, “Sometimes that’s the best way to break in, and it looks like it’s going to work out for you, Joyce.”

A week later, Scott called Joyce again and told her, “It looks like we have the producer and the talent, so we’re going to move ahead with your song. Joyce was overwhelmed with emotion. In fact, she even thought the feeling she was having right then would help her write another country song. Joyce asked Scott, “Can you tell me who will be singing the song?” “No, I can’t because the contracts are not in place yet. But I can give you a maybe hint, the person’s initials are RM.”

Actually, Joyce did not really care who was going to sing the song. But there was one thing she wanted for sure: to design the cover art for the song/album. Joyce told Scott what she did for a living. And that she was quite famous in her industry and was the right person to design cover art for this song and perhaps others. Scott agreed to let her submit the art once all the contracts were in place.

Another three months passed and the album was produced with Joyce’s song and her cover art. The song became a big hit. She was especially excited to listen to the song she had written on her old Bakelite radio. All of a sudden, she was really liking country music: the upbeat stuff and the sorrowful songs. Joyce started to write another song, and she gave it the title, In Its Own Way. That song, too, eventually became a hit. This time it was a male vocal group. The hit song, In Its Own Way, was about the unexpected joys that life can bring if you just believe in yourself. Or maybe a sorrow or two just might be what it takes to put you on top of doing what you love to do creatively.