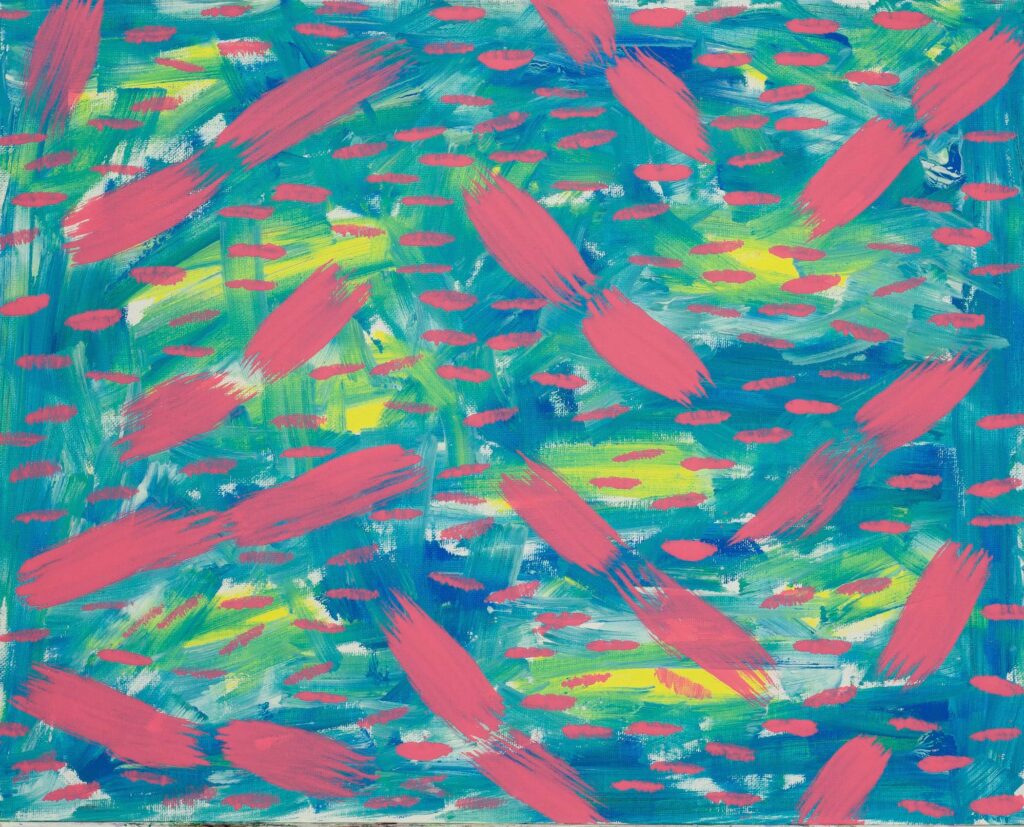 If you are an artist with a really big ego, you may not want to read this one. Actually, I’m not against people that have big egos, but for some strange reason, ego seems to get in the way of true creative insight. Now we all know people with unbearable egos. These are the people that promulgate self-aggrandizement. I suppose, to each his own; and I’m not trying to cast aspersions or be disparaging to anyone. I freely admit that there have been times in my own life that I became verbosely irritating. Probably a better way of stating it, I became a braggart about my own accomplishments.

When it comes to creativity our egos often become fragile. I think it’s driven by the question artists most often receive. “Where are you selling your art?” Well if you’re not selling your art, or in virtually most cases you’ve never sold any art, you immediately become self-critical. You ask yourself; “What am I doing wrong, maybe my art is just no good.” I could write a thousand words on all the things creative people say to themselves when they feel less than… And I probably would not even scratch the surface.

Should it be that way? I don’t think so. We creative people can be extremely vulnerable, when it comes to outside criticism, and often there is no shortage of inside criticism to marry the two together. Enter the ego, it has a way of making up for perceived shortcomings in our lives. The very old joke regarding the happiest man alive: he lives in an asylum where he fervently believes he is the king, and everyone else are his subjects.

People with over inflated egos, especially creative people may be more vulnerable to criticism, than the outside world may think. I like to say they’re breathing a lot of pink air. What is this pink air? Well, it’s not much different than the air we all breathed to sustain. Pink air has an air of distinction, and air of superiority, an air of pomposity. All too often it becomes unreality— the breather of this pink air loses self-possession of creative originality and authenticity.

How do we know if we are breathing too much pink air? Self doubt is the generator of this mystical vapor. When creative people are feeling unappreciated, nobody likes their work, and worst of all, nobody wants to buy it. The wallowing pity party begins, and all too often the antidote becomes pink air driven ego. Maybe this pink air may not necessarily be a bad thing. Could it be a wonderful way to regain self confidence?

Pink air, the elixir to bring back self-possession. The corrective for negative thoughts and self doubt. Pink air can easily become therapeutic, the solution to creative blocks in all mediums of artistic endeavors. Is pink air a meditative panacea to bolster the ego in a healthy productive way?

How to use pink air: metaphorically speaking, take a deep breath, while focusing on your ego. Ask yourself is it overinflated because of self-doubt? Or do you really deserve to boast to all those that will listen to you and more importantly put up with you. Maybe that attention you are seeking could be better served by focusing on self confidence. The confidence you gain from hard work and that creative results it can produce. Learn to understand it really doesn’t matter what other people think; self-confidence is a state of mind.

If you are an artist, “Art and Pink Air” may be the salvation you need. Let pink air swirl around those negative thoughts, by colorfully entrapping them, and carrying them off in the mist. All the while, you will regain self confidence and composure, allowing you to continue to be the talented creative person you already are; and are meant to be.

Does Rod Jones artist use pink air you may be asking? The short and the long answer is: an emphatic yes!