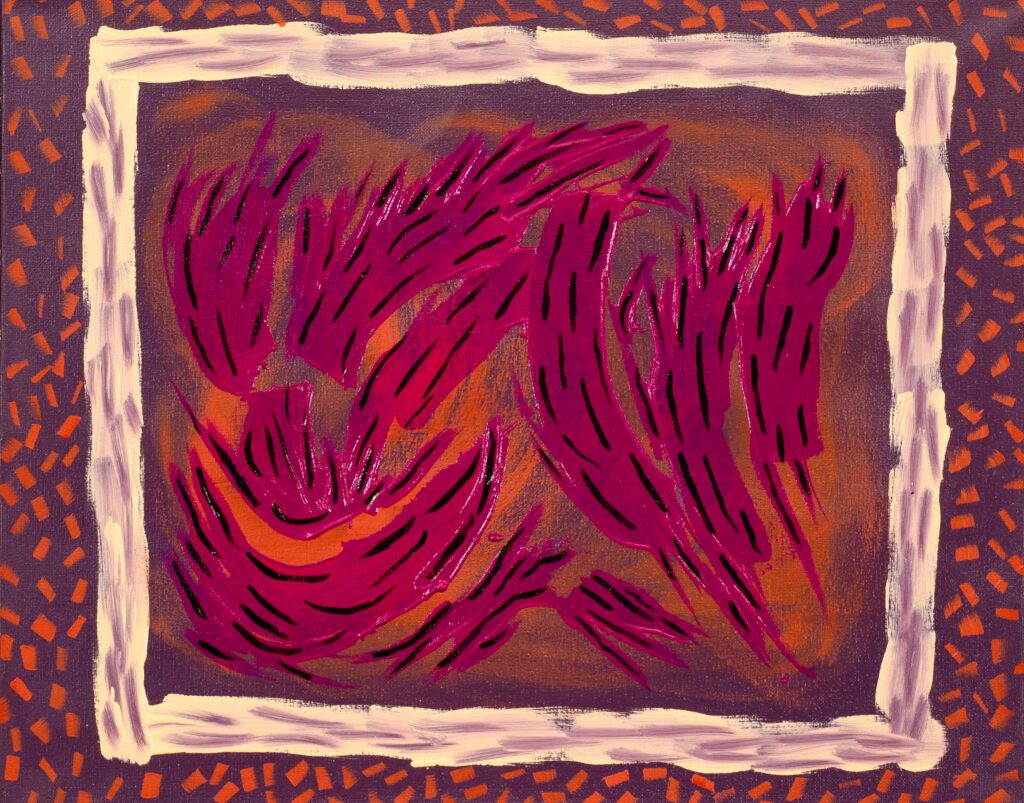 2558 West Village Lane: Roscoe E. Hansen. Roscoe E. Hansen, was how Roscoe E. Hansen introduced himself. Just about everyone who met him generally smirked or laughed when they walked away from him. He was one of those characters with a peculiar habit of tucking his thumb underneath his fingers when he made hand gestures while talking. One day an elderly gentleman named Walter, who often ran into Roscoe E. Hansen, on his daily walks, asked him a couple of good questions. “Roscoe, why do you repeat your whole name every time someone meets with you, or talks with you?” The second question Walter would ask, “why do you talk your thumb under your fingers like that?”

Roscoe E. Hansen proudly stated almost as if referring to himself in the third person, “I am the one and only Roscoe E. Hansen.” As for your second question Walter, “I tuck my thumbs because I just do! Walter.”

By now everyone on 2558 W. Village Ln. and all of the adjacent streets were pretty much worn out with Roscoe E. Hansen. In fact any time anyone saw him, they went the other way, or more often than not they would duck behind a conveniently located tree. Hiding like children. One day a group of them saw Roscoe heading down the road. Walter announced to the group let’s play a trick on our dear friend Roscoe. There were five of them in the group. And simultaneously they all said, “yeah, let’s do it.” The shortest member of the group named Bill asked Walter, “what do you think we should do?” Walter started to speak softly. Everyone in the group put their hands on their thighs and leaned over. Huddling around Walter ready for his instructions as if they were getting ready to execute a football play.

Walter assumed the role of calling the play as if he were a quarterback. Giving each one of them the task of hiding behind a tree along the road where Roscoe would be walking. Walter told them to make sure that Roscoe could not see them, in fact he suggested they don’t face the tree and peer around it but to keep their backs against the tree. Next he instructed them to quietly call out Roscoe’s name. Making sure they all spoke in spooky voices. “We’re going to scare the hell out of him; he won’t know where all these voices are coming from. We have to make it sound haunting. Anticipating the taking of turns calling out Roscoe’s name.” The group started to giggle almost like a bunch of little kids. They were all in on this tactic of harassing Roscoe and for that matter his full name.

Everyone, as instructed by Walter, were in their positions. Slowly Roscoe walked down the road. The group could actually hear Roscoe humming and whistling a completely unidentifiable tune. They waited for Walter to start. They could hear Walter start the haunting chorus by calling out, “Roscoe— Roscoe E. Hansen—. Walter repeated this a few times and no one could actually tell where it was coming from. One by one they joined the ensemble of what they collectively thought would torment Roscoe and give him the chills inside.

Roscoe by now could easily hear the voices. He stopped his humming and whistling. He stopped in the middle of the road. He looked around, in front of him, to the sides of him, and back to the direction he just came from. Under Walter’s direction, the five hidden tormentors kept it up. Repeating over and over, one by one the ghostlike voices calling out Roscoe’s whole name. This went on for at least three or four minutes before Roscoe took action. Even the sly one, Roscoe, figured out what was going on in a split second.

Roscoe did not seem to be shaken one bit. He proceeded to call out each of their names and congratulated them on celebrating the Roscoe E. Hansen name. This became very unsettling to the men hiding behind the trees. They could not understand how Roscoe even knew who they were, and especially their names. None of them cavorted with Roscoe, other than to say hi when they ran into him out on the road.

Unplanned and without warning, Roscoe decided it was time for a little revenge. No one ever saw that side of him before. He always seemed to be a pretty easy-going eccentric. This time there was going to be hell to pay. The team that was hiding behind the trees and taunting Roscoe were now quiet. Doing everything they could to keep from revealing their hiding spots. But that did not last long. Roscoe in a bit of satanic magic caused the trees they were hiding by to glow a hot pulsating burning red, which immediately caused the tormentors severe heat burns. The burning was so intense that it was scalding the parts of their bodies that were not protected by their clothing. They all started to run away from the trees, but that did not seem to do anything to cool them down. Distance did not stop the physical burning that they were all feeling.

Roscoe yelled out to all of them, “this is Roscoe E. Hansen! Roscoe E. Hansen! You can run but you cannot hide! If you want the burning of your bodies to stop. If you want to be healed instantly, you need to come to me right now!” Walter yelled out to the people he coaxed into teasing Roscoe, “come on everybody this is getting very painful we need to do what Roscoe says.” Literally within a few short minutes they were all standing in front of Roscoe. Still in pain and they desperately wanted that burning to go away.

Roscoe said contentiously to the men standing before him, “this will teach you to try and scare me! You all are damn lucky I’m feeling kind today, otherwise I would’ve burnt you all up.” Roscoe holding his hands up in the air with his thumbs neatly tucked underneath his fingers ceremoniously pulled his thumbs out, and held up all five fingers on each hand, and moved them back and forth in the air. Almost instantly the burning stopped and in fact there was no trace at all, like it never happened. Each of the men in Walter’s group including himself looked at their hands to see if there were any burn marks. Nothing could be seen, it was as if it never happened. All of the men looked at Walter, and said angrily, “you’re the one who convinced us to do this! We should have known better. When you tease somebody there can always be repercussions.” Walter made a kind of sick laugh and said, “are you kidding me? No one, but no one, would ever think that Roscoe possessed such power to hurt people the way he did.”

Roscoe said to the group, “don’t you ever try to tease me or insult me, I am Roscoe E. Hansen, Roscoe E. Hansen. I have powers beyond your imagination. Not one of you actually knows where I live. You think I live somewhere on W. Village Ln. but I don’t.” Walter and the rest of them became a little bit confused, but they all had to admit, they really did not know where Roscoe lived, and certainly none of them had been to his house. They all generally tolerated him but never really spent much time with him.

Walter said to Roscoe, “what do you mean you don’t live around here? We see you quite often.” Roscoe replied, “I am only a visitor. Just passing through. I will tell you that many of my ancestors practiced witchcraft and a century or more ago, many of them were burned for their evil deeds. I inherited much of what they learned, but I never do anything to hurt anyone unless they tread on me. From now on, when you see me you will address me as Roscoe E. Hansen. And you must say it twice, if you want to stay on my good side. Perhaps in another year I will move on. I’m warning you all right now, do not tell anyone what transpired today. If you do, you will feel my wrath. Don’t even discuss it between yourselves. Act as if it never ever happened and we will all get along just fine.

Walter and his friends started to walk away, each one of them turning to say in a mustered up friendly voice, “we will see you later our friend, Roscoe E. Hansen, Roscoe E. Hansen.” Roscoe replied to each and every one… you’re doing it right now, don’t forget my name, and how I want you to address me, and everything will be just fine for all of us.

There is some truth to this story: the names have been changed for reasons you may have guessed, to protect the innocent. Remember if someone introduces themselves by saying their name twice, I for one would address them exactly the way they introduce themselves. You never know… if you don’t you might just get burned.

“No one seeks evil but many speak it.”