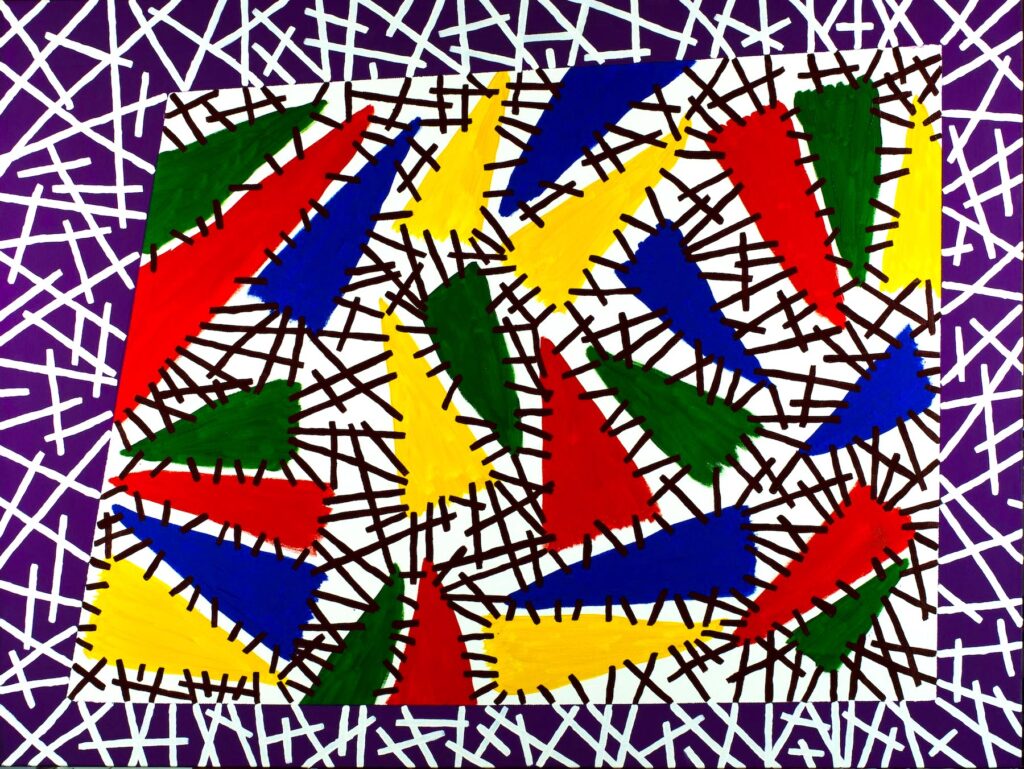 Magnifying Your Dreams – Part Two: When we left off with the previous story, Leonard had found a mobile phone in the forest. He then discovered a conversation. Listening into the conversation, it turned out to be something he could’ve never expected.

Luke and Beth were the names of the two people Leonard listen in on. Nothing made sense. The phone seemed to be wiped of any information, or apps for that matter. The only thing that was available was this mysterious app, that for some reason allowed Leonard to hear this private conversation between the two people. Comments from them like, “a life void of color” and them repeating the saying to each other, “let’s magnify each other’s dreams.”

Leonard was completely mystified. Later that evening his wife Sarah came home from work. Leonard proceeded to immediately tell her what happened to him. Sarah tells Leonard to give her a break, “let me take my coat off, we need to fix dinner. I’m hungry! You can tell me all about your adventure while we’re eating dinner.” Leonard was not too keen on that idea. He followed Sarah around the house, as she changed her clothes, he kept telling her his story. All the way back into the kitchen where she went to the refrigerator to pull out some leftovers, for a quick dinner.

Leonard aggravatingly said to Sarah, “I can’t hold it in any longer, you must hear what happened to me today. Sarah replied, “You’ve been following me all over the house since I got home, I thought you have been telling me what happened to you today.” Leonard showed Sarah the mobile phone he found. He proceeded to tell her the whole story. Sarah in a somewhat condescending smirk blurted out, “so; so what why is this so terribly important? After they both had some comforting food in their tummies. Sarah became way more interested in what Leonard was listening in on… the found mobile phone.

Leonard, no longer containing his enthusiasm said, “well perhaps Sarah, we can turn it on and listen in to their conversation which seems to never end. Every time I turn the phone on Sarah, and open that app, I hear them talking.” Sarah, becoming confused, said, “are you sure you should be tapping into somebody’s private conversation?” Leonard quickly responded, “well maybe it’s not the coolest thing to do. But I get the impression these people are not here anymore. Their conversation never ends, and they pretty much are repeating the same things to each other over and over. It’s almost as if they were; well… let me put it in a more polite way, they are no longer with us.” Sarah, with a confused expression on her face said, “Leonard are you suggesting they may be deceased?” Leonard responded sheepishly, “yes, they’re not in the same reality we are in. Just me thinking, or better yet trying to understand who they are, and why they are talking this way,  on an old mobile phone.”

Sarah let out a hearty laugh and said, “well Leonard that is a bit of a reach. You’re telling me you’re listening to the conversation of two people, on a mobile phone you found in the woods, that just happens to be over 10 years old, and you’re hearing two people that have croaked off talking back and forth to each other?” Leonard responded somewhat angrily, “yes…and yes. Don’t ask me to explain this. It’s just what is taking place and you can hear for yourself. Can you tell me your interpretation?”

First off Sarah could not really argue with Leonard about the whole story and what they’re hearing on the phone. As she thought about it more, she became less ambiguous. And challenged Leonard by asking, “what does this all mean to you? I have to admit I find it very confusing but maybe more importantly very unsettling.

An hour passed with both Leonard and Sarah listening to the conversation that Luke and Beth were having. Sarah became more aware of the fact that these people were no longer on this earthly plane. They seemed to be focused on one topic, and that was their collective dream state. At no time did these two spirits in the phone reveal much more than that. Often it was very difficult to actually understand what they were saying because their words and sentences simply did not make sense.

Leonard and Sarah decided that what they were listening to was implausible, or maybe it was some goofball creating this gibberish app for some sick entertainment purpose. Whatever it was, they mutually decided to keep this episode in their lives to themselves. Leonard took the phone and stuck it in a drawer, leaving it turned on so the battery would run down. Neither one of them ever picked that phone up again and for all practical purposes they never discussed it again.

What do you think? What do you think the phone was revealing from the conversation, albeit difficult to understand. Were Luke and Beth trying to tell whoever discovered the phone what or where they were? You can create your own conclusion. But I will tell you this… No matter how conscious we think we are. We minute by minute magnify our dreams into reality. Maybe you are magnifying your dreams, right now as you’re reading this.

“Dreams are real and unreal at the same time,

and we are left to deal with it.”