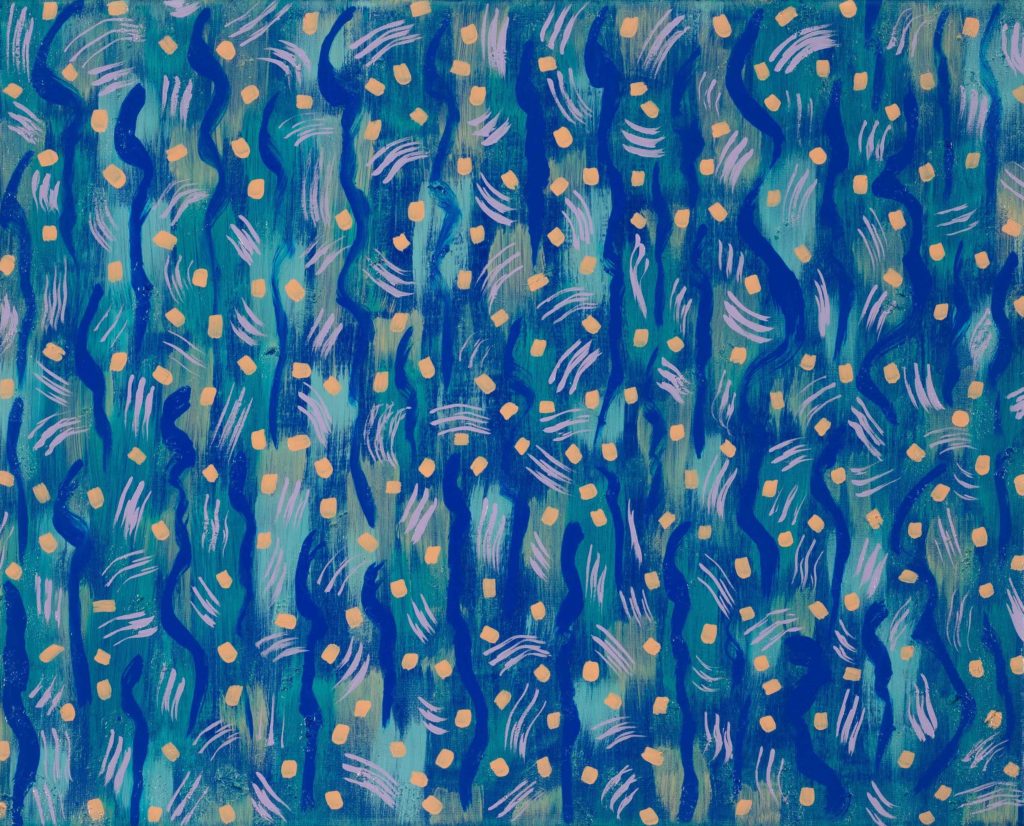 You’re Nobody to Kill Creativity

You’re nobody to kill creativity, and especially your own. No one can judge you, no one can get inside your head and tamper with your creative thoughts. Unless; you give them permission, which for a lot of us, we are all too eager to do.

What about art criticism? In this day and age everyone’s a critic on just about everything you can imagine. Ask someone for their opinion; be prepared for an unabridged salvo of: “I don’t like that, but I do like this,” or my favorite non committal comment; often shelled out by people who desperately want to sound important, is, “I’ll know what I like, when I see it.”

Painted art is very subjective. But we all can generally agree Sandro Botticelli’s

Primavera (Allegory of Spring) is simply excellent. Even if you don’t like that style of art, it would be foolish to announce it.

As an artist you can be self-critical but it’s not wise: to whine outwardly you won’t get much sympathy! Whining to yourself is not much better; it’s an affront to the creative muses.

Celebrate those favorable brush strokes. It can easily be said, anything you do creatively should be celebrated within. If you were given a complement, be gracious and accepting.

I for one; celebrate my creative mistakes, and in case you were wondering, yes, I do have many, in fact, “tons” to choose from.

As I agonized over what I just wrote: and with jitters; I asked my fellow artist and wife Inci, what she thought. “I don’t want to opinionate after reading what you just wrote, you are on your own” she said mindfully.

Which added to my self doubt. And I felt some self whining coming on.

You see;  “You’re Nobody to Kill Creativity“ but you, like me, and everyone else will gravitate to asking  yourself; “is this any good?” Once you go beyond yourself for opinions you will discombobulate! And your creative muse will “sayonara” you.

It’s ok to be celebrating your not so good work, that’s what’s called, in higher echelons, learning. Pat yourself on the back, when you think you just created crap, and chances are you did, if you’re questioning it, just remember you’re learning.