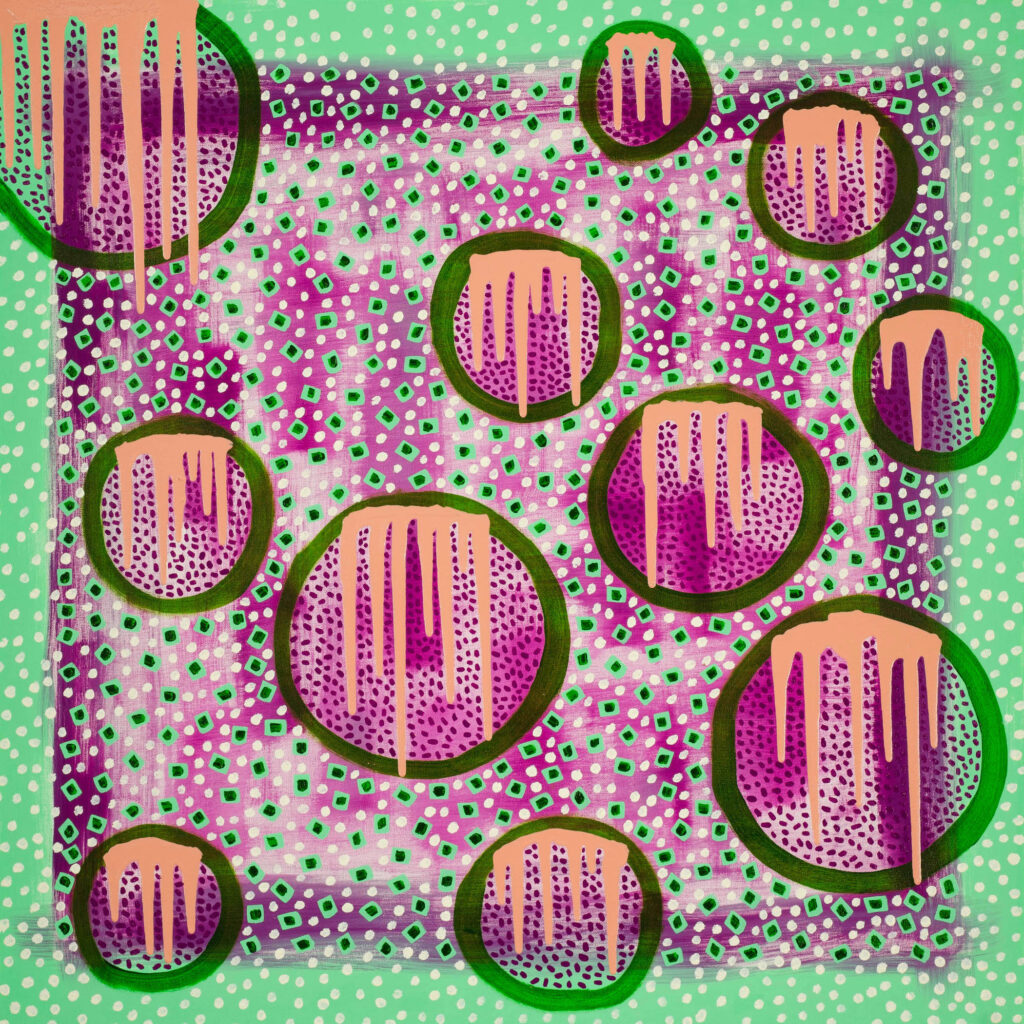 Thought Collector: Once upon a time there was a brain. In fact, there were hundreds of millions of brains. These brains were filled with thoughts, mostly useless and random thoughts. Occasionally one of these brains gave birth to an original thought. All the other brains that could tune into the brain with this original thought celebrated. Admittedly, most of the other brains did not know, let alone understand what an original thought was all about. They did not know how to place a value on such a thought.

Unbeknownst to all of the millions and millions of brains, there was a brain overseer. The brain overseer had a name. It was called The Thought Collector. The job of this potentate overlord was to act as the steward of all original thoughts. Needless to say, the thought collector was not terribly busy most of the time. The thought collector knew for a fact, that those hundreds of millions of brains when it came to original thinking, thoughts and ideas rarely, if ever, made it through the clutter and random thoughts those hundreds of millions of brains were constantly processing.

“The origins of thought live in the factory of free will.”