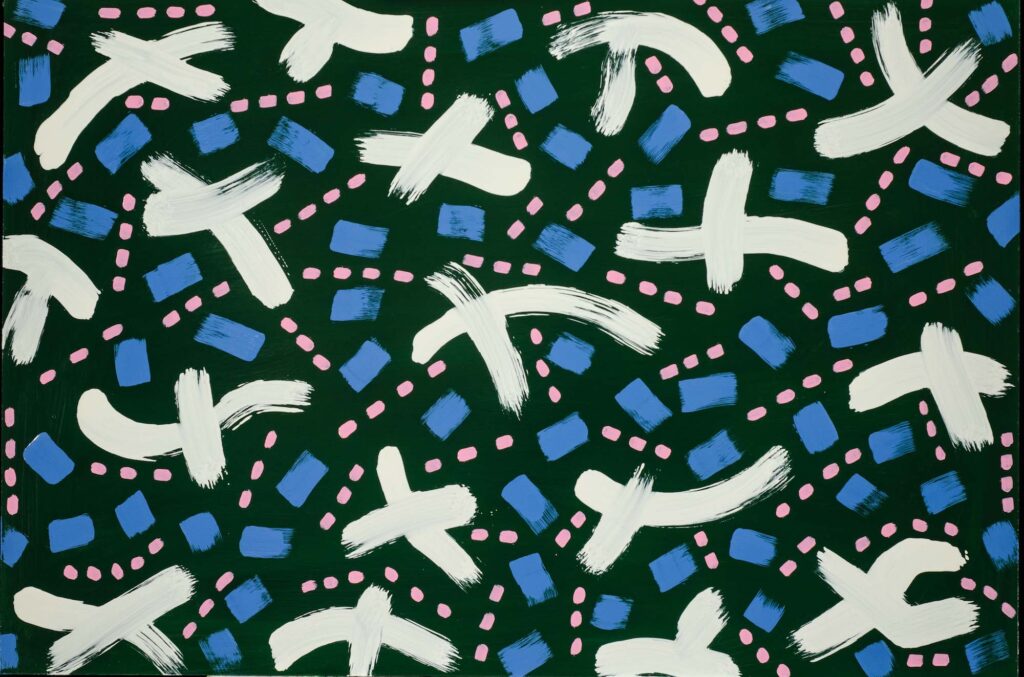 “Time to knock-off work and close the paint store,” Charlie thought to himself. He wasn’t looking forward to heading up the mountain where he lived, because it had been snowing a good part of the day. He shut off the open sign, and locked the main entrance doors, hoping that another commercial house painter would not show up. Because it usually requires a lot of time consuming paint mixing, which would delay him from heading home by at least another hour. After locking the back door, Charlie climbed into his pickup truck. He then realized that he was only wearing street shoes. Not exactly the best foot attire for getting out in the snow and putting on tire chains. He pulled out his cell phone from his jacket pocket, called his wife and told her he was on his way home. She reported to him that the snow was about 8 inches, maybe a foot in some areas. “Oh brother! I’m anxious to get home and I’m hungry for dinner, ” he thought to himself.

The drive up the hill generally took only about 20 to 30 minutes, depending on the traffic. But because the clouds hung low in the sky, today it would be foggy because of the snowstorm. Although the visibility was poor, and rocks here and there on the road, the truck did a good job. He managed to make it all away to the small school that was down the street from his home. The plows had knocked the snow down in that area, but not down the street where he lived. So the last 50 yards or so he would have to walk in his street shoes. Not to mention Charlie only had on a light jacket, and the temperatures were hovering around 30°.

He pulled his cell phone out of his jacket pocket, called his wife to let her know that he parked by the school and was coming down the road by foot. He finished the call with his wife and placed his mobile phone back in his jacket pocket. And then it happened: actually Charlie didn’t know when it happened, but somewhere along that road to his house his phone fell out into the snow. He didn’t really discover it until he walked in the door, when his wife said “I tried to call you back you didn’t pick up. That’s exactly when Charlie discovered he lost the phone somewhere between the house and the road. He thought to himself, “Of all the places to lose a cell phone.” He told his wife, “What if I take your phone, go out and retrace my steps in the snow, call myself and see if it glows or I can hear it ring? That way I’ll be able to find it.” There was a moment of panic, both Charlie and his wife depended heavily on their mobile phones. They used it in their businesses as well as to keep in touch during the day.

Charlie’s wife Helen said, “If the plow comes by you can kiss your phone goodbye.” Charlie did not appreciate his wife’s attempt at levity, but he had to admit, as he looked at her with a big smile on his face “Well Helen… you certainly made that rhyme.”

Mobile phone obsession. If you’ve ever lost your cell phone, or even misplaced it for that matter, you have an instant rush of panic. These very convenient devices have replaced the bunch of traditional items that we embraced for years, like a wristwatch, a calendar, scratch paper for taking notes, alarm clock, and wired telephones in our homes. They are the supreme communications device, they keep us safe and let us know where our children are at all times. When there is a problem of any kind we turn to our mobile devices to help us solve those problems. It has become an obsession. In this day and age, you cannot survive without one or maybe you should for at least for a few hours a day to allow your mind to do some of these tasks like think on to yourself.

Take a close look at your mobile phone, you will discover that it accompanies you everywhere you go, even when you head to the restroom. Mobile phones spend their nights next to beds on nightstand. It is usually the first thing you look at when you wake up in the morning. Checking anything from what the weather is going to be, to answering text messages, emails and maybe even returning a phone call or two.

Cell Phone Selfies: Give me a break… I haven’t seen a relative of mine in a photograph that wasn’t taken by their cell phone in years. Mr. George Eastman, of Eastman Kodak would not believe what he would be seeing today, when it comes to taking pictures. Although I’m sure, he would have a mobile phone to help him run his empire out of Rochester, New York. All the while, realizing that this little handheld device literally wiped out his business.

Mobile phones become more sophisticated every year. Their manufacturers encourage you to adopt the latest technologies. And of course, they unashamedly make billions off of selling mobile phones and similar devices, that you are made to think you cannot live without. Perhaps there’s some truth to that. Having the right phone, and especially the newest and latest design, has become more of a sign of the success and style, even more than a woman walking around with a YSL handbag. The first thing that happens in a business meeting these days is everyone sits down and sets their communications device on the conference table. Walk through any restaurant, and virtually every table will have at least one mobile phone sitting near a bottle of ketchup and a tray of fake sugars packets and the like.

If you wanted to control the world’s population you might want to start by making sure everyone owned a mobile phone.  And of course with the right downloaded apps you are in control. Then humanity is now in the manipulative arms of invasive control. Once you own a mobile phone, your life changes forever and so does your privacy. They are convenient and they could even save your life. Maybe that is, or at least it should be its greatest appeal.

I don’t mean for this to be a sermon, especially considering I have been using mobile phones since the 60s. My father had a car phone for his business that worked off of repeaters, strategically located around the state. Most of my friends thought we were wealthy because we had a car phone. As I started my own businesses, I had phones in my vehicles and then I went to these large boxes that you could carry via a shoulder strap and make phone calls anywhere. I remember once walking down the shores of the Coronado Island Beach, in San Diego, and I called my sister. She could not believe that I was calling her literally steps away from the surf crashing onto the shore. I told her it was a somewhat bulky mobile phone, but I could call anywhere in the world.

I don’t envision a day ever passing without my cell phone. Using it is a most touchable presence. It’s is almost an extension of my hand and ear. I wish this wasn’t the case. I have made it a practice to keep my phone outside of the bedroom. I figure, if somebody needs to get a hold of me while I’m sleeping, it must be an emergency, and my phone is programmed to allow my family to  priority ring through and I will hear it.

I don’t know if it’s sad to say; but you and I will never live another day in our lives without a mobile phone. It has become a necessity, an extension, so closely held to everything we do. I just wish we could all try and keep it in perspective though, and learn to realize that there’s more to life than sometimes risking our lives texting and chatting while driving. The mobile phone is good, but it also takes. It takes your ability to be refreshed from the benefits of peaceful thoughts. At least once a day put the damn thing down in another room, and spend some time with the you… in you.

“I took my first innocent step as a child, and then my phone managed every step there after.”

Did Charlie find his phone? Yes he did, it lit up a patch of snow begging to be found, all the while serenading its surroundings with this sweet melodic music that was programmed into its ring by Charlie’s wife Helen.