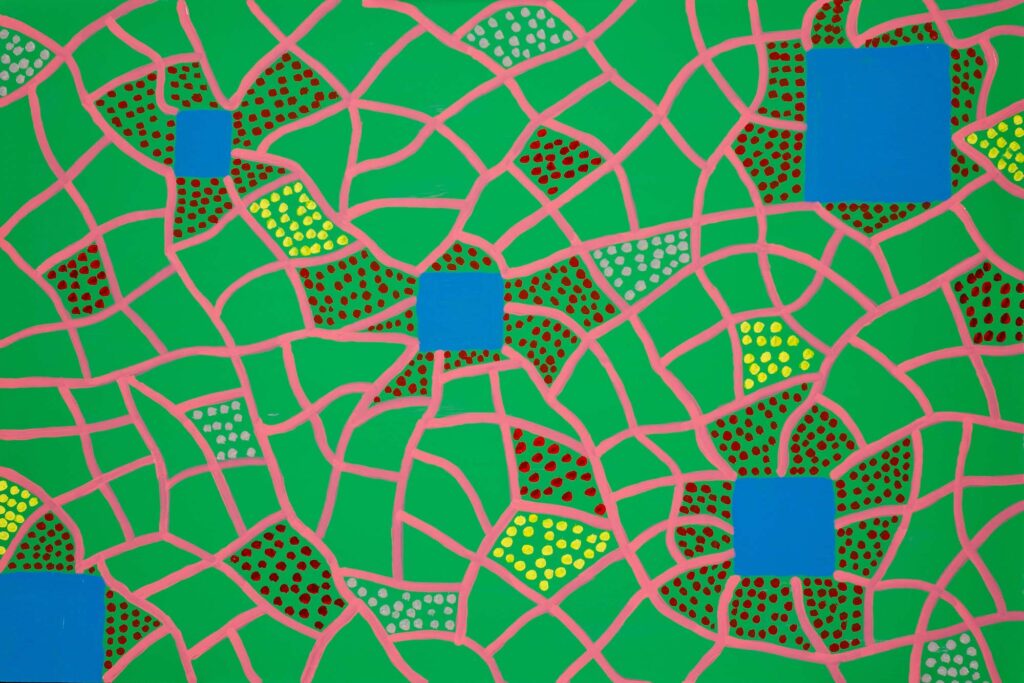 The Fifth of Spring

No this is not about a fifth of distilled spirits like Bourbon, you might buy to celebrate the first day of spring. Nor is it about a particular holiday in the beginning of May that many people celebrate by drinking margaritas while munching on tortilla chips. It just happens to be a story about someone named Spring Hardie. The fifth? Well that just happens to be a particular day in May that changed everything for her.

Spring Hardy was in her early 50’s, about two months after she celebrated her 52nd birthday; then came the month of May. She was a single woman who had experienced many proposals of marriage. But to her none of those beaus seem to be the right fit for her. Partially, because she had a disability of sorts that was treated in the ensuing months after she was born. But it did leave her with a slight limp, which at times made it look like she was walking awkwardly. Unfortunately some people thought she was tipsy from too much drinking. But that was never the case because she was not one to overindulge.

With no steady man in her life, she took up the hobby of painting. Which occupied a good part of her time when she wasn’t working as a mortgage broker at a bank in the town where she lived. Her salary was good, and there were bonuses from time to time. She lived comfortably in a duplex on a street named Mockingbird Lane. Spring hated the name of that street. When she would pull into her driveway after a day’s work and get out of her Toyota Camry, which was several years old and needed some repairs. She always felt the birds in the trees were mocking her. Convinced that all those birds were mockingbirds, and that’s why they called it Mockingbird Lane. In lesser kind moments, she thought to herself, “Maybe I should buy a BB gun and let those darn birds know they need to move to another neighborhood.”

She was almost unable to unlock the side door into her home because she managed to carry her purse, a briefcase, and two armloads of bagged groceries. Somehow she managed to get into the kitchen and drop everything onto the table, surprised that she did not lose anything along the way. Her dinner was pretty much her usual, soup, that she made herself from fresh vegetables and a chicken that she boiled for the broth and meat. After she cleaned up the kitchen, she went into her bedroom and got out of the day’s work clothes. There she would slip on a robe that had random traces of oil paint on it from previous painting sessions.

Her painting studio was pretty much the living room. She did have a small couch strategically placed in front of a modest flat screen TV.  When she was in the mood to be depressed, she would watch the news, but this was an occurrence that she managed to avoid religiously. Occasionally Spring would watch an old movie from the 40s. She loved black-and-white movies especially if they were of the genre Film Noir. She often fantasized that she lived during that period of time and was a character in those movies. She never really wanted to be like Barbara Stanwyck or Joan Crawford, they were too sophisticated for her. She saw herself more like Elizabeth Scott. When she felt like she was a good fit for Humphrey Bogart, then she would fantasize that she was Lauren Bacall.

For Spring Hardy those fantasies took a distant second place. Her real passion was to be accepted as a great artist. One of those who had a major show at the Guggenheim or maybe better yet the Whitney in New York. She knew to herself that that was the fantasy of all fantasies, but like she often told herself, maybe I will be discovered, after all it’s happened to other artists. She thought that it would have been helpful to marry a powerful gallery owner in New York or maybe Paris or London. But at this stage of her life, she knew that wasn’t likely to happen. She even fantasized what would have happened if she meant Stiglitz before Georgia O’Keeffe, and had a sizzling relationship that ultimately would catapult her to super success as an artist.

As her thoughts came back to reality, and she was standing in front of an almost blank canvas on her easel, she began to mix some paints. Not knowing exactly what she had intended to do, she just started in with the few brushstrokes here, and a few brushstrokes there, all of which started to culminate into some interesting shapes. But for some reason she was compelled to put a large shape of white in the center of the canvas. The white became more compulsive; she surrounded it with darker colors mostly maroon, black, a very dark green, and some cobalt blue. This combination made the white shape in the center of her canvas even more dynamic.

“Something is happening to me.” She thought to herself. And then she started to speak out loud. “What  am I feeling, what am I seeing?” Spring’s mind was both focused and confused. She couldn’t tell what was going on. “Is it the paint on the canvas, or am I hallucinating?” The more she stared at the painting it seems like the colors were rearranging themselves. It was kaleidoscopic. She thought for a moment, “Maybe something I ate was tainted, and it’s causing me to have Kaleidoscope vision.”

“This is surreal, it’s as if the painting was painting itself and I’m longer in control.” She thought to herself.

She picked up her mobile phone to see what time it was, plus she wasn’t even sure what day it was, she kept thinking it was the fifth of May. Spring then had a clever idea, “I’m going to take a picture, or maybe even video the motion of this painting with my phone that will confirm what is actually taking place.”

“At least I’ll be able to prove to someone that this really happened.” Spring’s hopes were dashed very quickly, because for whatever reason every picture she took and every video she tried, nothing appeared on the camera. All that was there to see was white, as if she had ever put any paint on the canvas at all. And yet when she looked at it, she could see the mesmerizing colors moving harmoniously around the bright whiteness in the center of the painting.

Spring was becoming delirious, but along with those delusions she started to become euphoric. Something was happening. She could only think that everything she was doing and for that matter thinking, had been taken out of her thoughts and hands. “Was the painting trying to tell me something? Is this painting a messenger from the outer world.”

“Is it God or is it the devil?” These thoughts created chills running up and down her spine. She could not believe what she was seeing, and she certainly did not understand why it was manifesting itself to her.

She really did not know how to explain what happened next. Spring began to hear a faint voice which appeared to be coming from the center of the painting, bound within the pulsating white color. At first she could not understand what was being said, but then all of a sudden it became loud and clear. “Spring you will not be known as a famous painter in this lifetime, but in a couple of generations after you have lived in heaven, your artworks will be highly sought after and they will be known as the famous paintings created by Spring Hardy.”

Is this a true story? Perhaps this is a story that has a hidden truth that has surfaced many times throughout the history of painting. Maybe it could happen to you. I’m sure we all want to know what happened to Spring’s magic painting? Well, all the colors disappeared and it went back to looking like a mundane painting, the one she started out with. But to her it became her most famous painting because it was the one that talked to her and foretold her future as if it were divine intervention from her creator.

“For an artist one lifetime is never enough.”