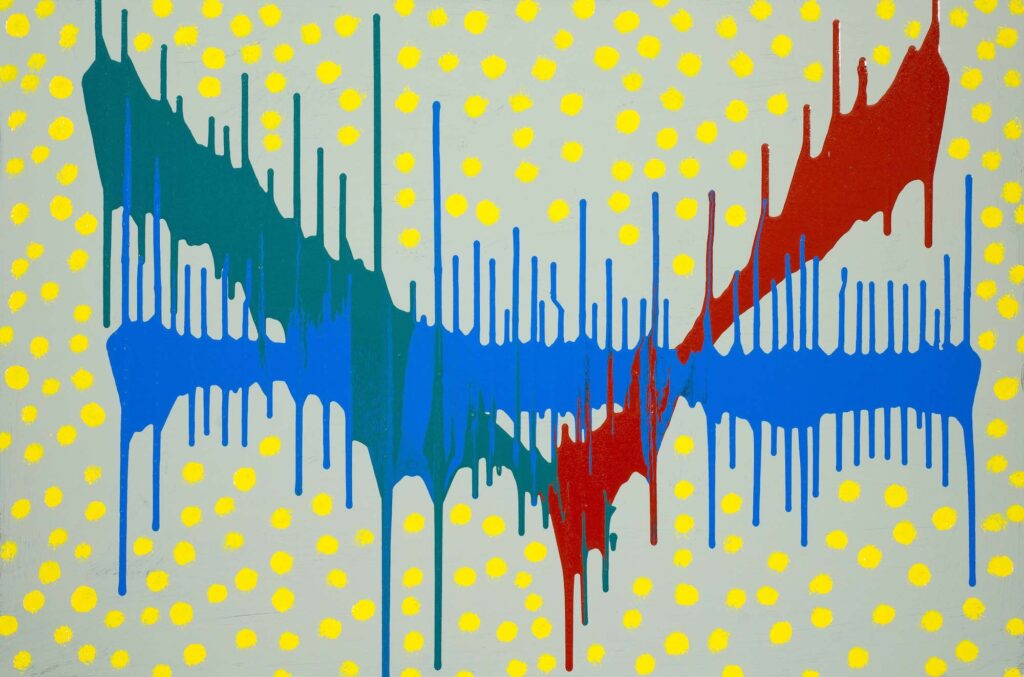 So What is… So? So, Mr. So-and-So, removed his Moleskine notebook from his jacket pocket. It was the 23rd one he had purchased from Flax Pen To Paper in West LA. The notebook was rather small. In fact, he often remembered thinking, Hemingway used this very notebook, or at least one like it, to make notes while sitting in a sidewalk café in Paris. No doubt, Hemingway would’ve used his famous well worn little pencil with the big eraser on the end. Mr. So-and-So often had visions of himself having a milky coffee at a café in the most fashionable part of Paris. Watching the busy street and making notes on what was sure to become a Nobel prize winning novel.

He… Mr. So-and-So always started out his paragraphs, and in many cases his sentences, with the word ‘so’. They often read like this, “So, Mr. Brown sat down by the lovely Miss Miller, so they could quickly become acquaintedley so. “He also loved to say, “Make it so.” This he learned when he served on a ship in the Navy, where it was often said when a task needed to be done, an officer would say “Make it so.”

There are a whole lot of so’s being bandied about. They can become banteringly annoying! But in some cases the word so, becomes the catalyst for original creative ideas. It’s almost impossible to go a full day without using this mysterious word called so. It’s often used as a substitute for a preceding clause. How about this sentence, “I told you so.” Often spouted in a voice that is less than pleasant to hear. I personally would rather hear, “I have never been so happy.”

“When it comes to being good-looking, he or she was just so so.”

Some so’s require more o’s like “It was soo-soooo delicious.”

When it comes to any creative endeavor, the word so, is often a code word for mediocrity. Unless, “This ice cream I just made is so so good!” Try and start out on your creative tasks by announcing to yourself, “I am so wonderfully creative, and I’m going to make a work of art that is so spectacular, that no one will dare to say it was just so-so.

So here we go— So what is… So? It’s the beginning, and it’s at the end of every spoken creative thought or idea. You can be ‘So’ terrific, or you can be just plain old Mr. So-and-So. So nothing really spectacular. But move that so, to the proper location and you will hear the accolades you may deserve like. “He/she is sooo-sooo incredibly, stupendously, and magically creative, in a make it so—way.”

Explore your day and think of how many times you use the word so. Now proceed to that little two letter word with a massive amount of positivity, and you will quickly learn that the humble little word can carry an impactful meaning  to your desired outcomes. Don’t be just so-so! Be soo-soo wonderful, like the best time you ever had. Remember everything in your life, the good and the bad can be moved to the so, soo, sooo, soooo, sooooo column of thought. So be thoughtful of your so’s.

“Consequences are always filled with so many so’s.” Rod Jones Artist