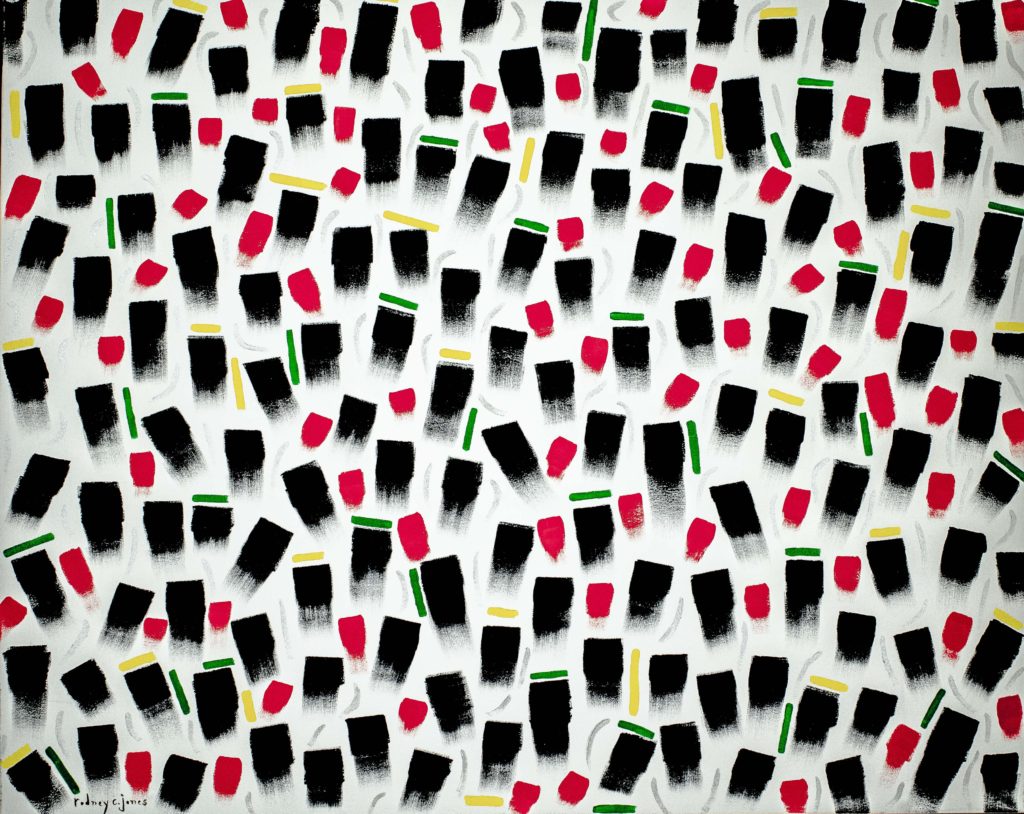 What I learned about writing from old movies.

If you have the opportunity to watch and listen to the opening monologue from the movie, The Picture of Dorian Gray, delivered magnificently by the actor George Sanders, (my favorite actor)  you most likely will be impressed with the eloquent vocabulary and how wonderful it sets the tone for what’s ahead in the movie. It doesn’t hurt to know the film was based on a novel written by Oscar Wilde.

Throughout the movie there is a narration by Sir Cedric Hardwicke, adding even more wonderfully composed structure to this movie’s expressive writing. Sanders delivers Wilde’s sarcastic aphorisms with a cultured, metaphorical style.

If you like to write, watch this movie. There is even something in the movie’s visuals and dialogue for us artists, albeit the perceived power of a portrait.

I have been enamored by the movies from “The Golden Age” most typically for me the 30s, 40s and 50s. Black&White? Yes; all the better, add in some visually rich stage play acting, dialogue rich “Film Noir” scripting,  and it all adds up to Ecstasy—

A side story; perhaps an early foretelling of my own desire to write. During the time I was pursuing my career as a commercial photographer, I rented a small cottage in the now fashionable North Park area of San Diego. My landlord was a well known Hollywood writer, with much to say. I would often have dinner with him, Mr. Smith, and his most charming wife Katherine. She was a classical southern belle, who was married at one time to the Pepsi Cola founder, at least that was the story I was told by her during conversations when her husband, Mr. Smith, was not around.

At the time they were both well into their 70s. Mr. Smith was past his script writing days. I was absolutely fascinated by his ability to communicate his thoughts and ideas with such a commanding use of English, although it was sometimes a bit too flowery. To this very day I can still remember his description of a simple, but flavorful bowl of Mexican hot sauce, that we were about to use in the ceremonial passion of adding it to our enchiladas and tacos. “Que Rico”

One of my favorite stories he often shared, although I can’t vouch for its authenticity, had to do with the inspirational side of writing. He told me that writers often insulate themselves from the outside world for longish periods of time, this part I’m sure to be true. I’ve read enough about the lives of writers to know this is most often the case. But here is the interesting story he shared. He and others would confine their creative writing to most obscure locations. One of his favorite places to write was in a mostly stone constructed shelter, conveniently hidden in the hills, just outside the entrance to Joshua Tree National Park. Today, many people believe the park is a Vortex to another world of spirituality, similar to what people think of Sedona Arizona. If true; could it be that we owe those extremely well written movies to the metaphysical guides of that mystical region.

Movies have a history of heavily relying upon great literature for their storylines.

Most any movie with Leslie Howard, Betty Davis, Joan Crawford, Joan Fontaine, Olivia de Havilland, Humphrey Bogart, Ann Baxter, Claude Rains and Orson Welles, who was not only an actor-director, but he was an incredible writer too. These actors  became successful because of; you guessed it: Writers. This list just represents a few of the actors that owe much to their success to the script writers that gave them the words to speak.

What have I learned?  I feel compelled to share how my own experience when it comes to immersing my mind and vision into these movies that are truly wonderful works of art. Here you go. Look and listen attentively, don’t be afraid to make notes, watch, and watch again, a hundred times if necessary. You will discover something wonderfully new every time. l can honestly share with you, that I have used conversationally, Betty Davis’s line from the movie “Now Voyager” where she says to Mary Wickes “ I suspect you are a treasure,” It’s not easy to come up with great lines, that are so simple, but yet say so much.

When I paint; I assuredly pride myself with the comfort of knowing that I look nowhere outside my own thoughts for inspiration. I can not necessarily say that about my writing. Coupling words together like brushstrokes on a canvas gives meaning to the art of writing, like it does a painting, most often you have to read and hear to see.

A wonderful writer friend of mine, wittedly pointed out by asking me, “Are those silent movies?” which caused great consternation; then, I laughed inwardly at my own pontificating verbosity.

Finally; the painting Pandemonium. What’s it about? Well most assuredly, it’s not the capital of Hell in Milton’s Paradise Lost. Nor is it a kerfuffle, nor a hullabaloo, or for that matter it’s not a cacophony of painted sounds. Notably, the art work is full of joy, not static. It’s teeming with animation, exuberance and if I, the painter, felt gleefulness, it was just because it was so down right fun to paint it.