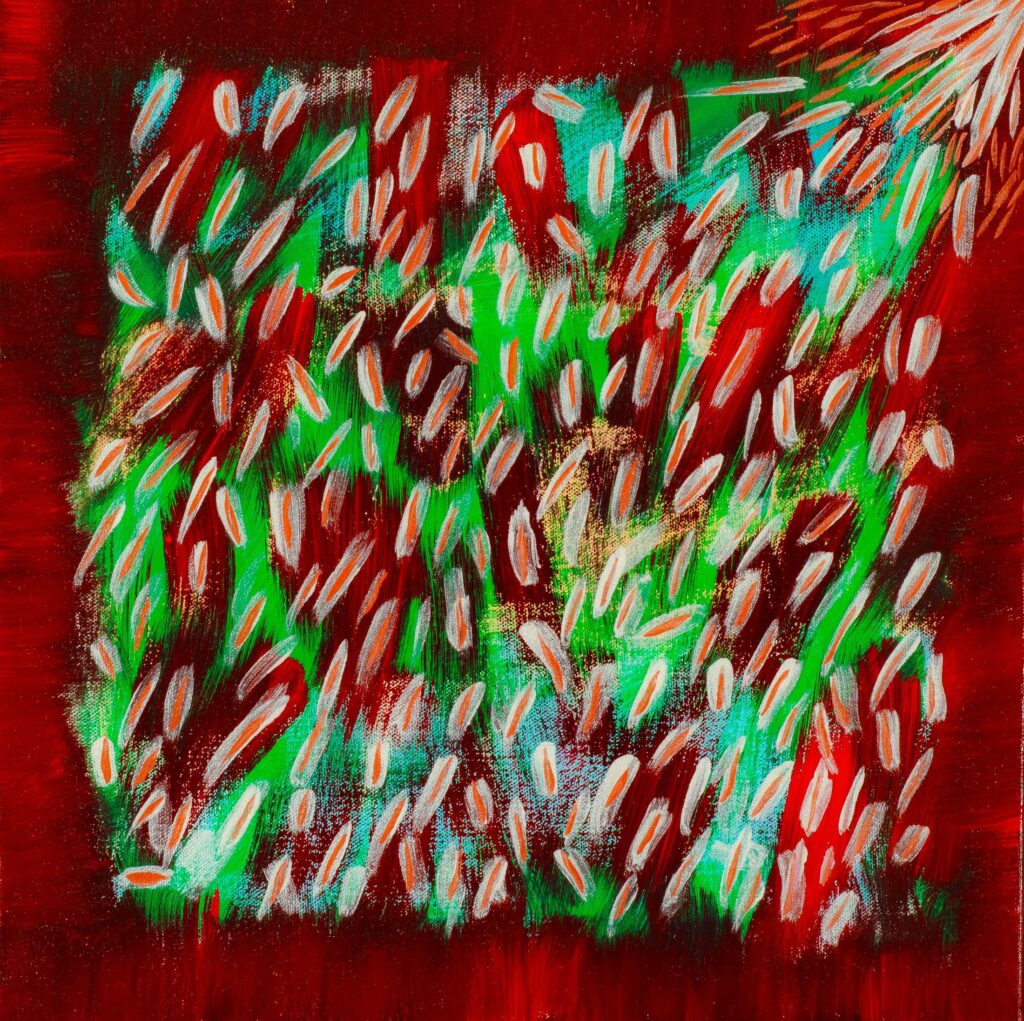 God Pushed Me: Anyone that knows me clearly understands that I fervently believe in God. In fact I have a long history of believing, which started at a very tender age. You see; I grew up in nature, in fact it surrounded me. As I grew older I would hike into the forest, there I would have I guess you would say a communion with nature. Even then it became obvious to me that there was a unique energy that somehow was clearly connected to the universe. As my adolescent years started to pass; I recognized that certain events were shaping my life that I didn’t exactly understand, but they were also shaping my future.

It’s not uncommon to ask people how did you become this or how did you become that, what caused you to pursue your career. It’s been my experience that a certain portion of them will freely admit that they felt compelled to do so, it was as if there was some force in the background opening up— just the right doors at the right time. Ensuring successful outcomes on the path in life they were chosen for.

Don’t ask me why, but I learned at an early age to trust Divine Providence, it always seemed to me that there was a guide. Different people came in and out of my life at just the right moment to move me in the direction that was meant to be.

I’m not suggesting that bad things don’t happen to good people, and yes; I’ve had my share of what many would consider to be very uncomfortable situations. Although I did not like it at the time; as I reflect back it seemed like those situations forced me to re-navigate my course. I always felt like I was blessed to being shepard.

Several seminal points in my life led me to become a commercial photographer. The earliest one happened when I was about eight or nine years old. A gentleman owed my father some money and he gave dad a camera. It happened to be one of those that had absolutely no auto features on it, everything had to be done manually. One evening I was sitting on the floor trying to figure out how this camera worked, and why it had all these adjustments and numbers on it. Friday night was bowling night for my parents. The couple they went bowling with stopped by to pick them up.

Rose, the wife asked me “what are you doing kid,” I looked up at her and said, “I’m trying to figure out how this camera works.”  She asked me to show it to her, she had some understanding and gave me a few pointers. The best was to come— a week later. Friday night bowling night once again, they showed up on time as usual and Rose had a gift for me, it was a little book, about 4 x 6″ in size, on the basics of photography. I read that book cover to cover dozens of times and before long, I was out taking pictures with this cool little camera. Taking the exposed film to the local drugstore patiently waiting to see what images I had captured. Pictures of my mom hanging the laundry, which she did not like, often covering her face with her hand. Being a mountain kid, I quickly started photographing little birds, squirrels and any critter I could find that would hold still long enough for me to make the necessary adjustments to capture. I even took some interesting pictures of lizards crawling up rocks. A very boy thing to do!

Years passed, I was now in high school, the principal asked if anyone knew how to take pictures, my name came up and before I knew it, I was working with an outside school photographer. I became the yearbook annual staff photographer and photographed for the school newspaper. Needless to say, I learned a lot.

I graduated from high school and went into the Navy and ended up on a submarine with a secret clearance. The captain asked the crew, “does anyone know how to use a camera?” before I knew it I was sent to Submarine periscope photography school. As you might’ve guessed the photographs I was taking were covert principally directed towards Russia, China and Korea. We were out in the middle of the South Pacific Ocean sailing along, when all of a sudden I had this idea to become a commercial photographer, it was overwhelmingly present in my mind. I can’t tell you why or how it just took over every thought I had. Like all young men I was trying to figure out what kind of job I wanted once I left the service; it used to grate on me. I gave a lot of thought to the career direction I might take. When the epiphany to become a photographer stuck with me until I got out of the service I considered it to be a blessing. You might guess the opportunity to find a job as a periscope photographer in civilian life was not likely to happen, everything is done by satellites now. Knowing what I was going to become when I left the Navy made those last two years more tolerable. Running around the ocean years at a time without porting in the USA was a pain. “OK! —I freely admit, visiting all those foreign ports; struck this young lads fancy.”

Much happened on my journey to becoming a photographer, ultimately: I ended up with a 7000 square-foot studio, fully equipped, with state-of-the-art photographic equipment. I might add, with some pretty decent accounts to keep my doors open and pay my employees. One major kismet after another kept happening one of the best was when I was at a laundromat doing my laundry and I ended up talking to the guy that owned it, turns out he had just graduated from Art Center had a studio but had no idea how to get clients, I knew how to get the business and at that point I did not have a studio. Together we built a commercial photography business, then he decided that he no longer wanted to be in  such a volatile occupation. I might add that I learned a lot from him. I got to benefit of his Art Center education without having to go there, I probably would’ve had a tough time in that school anyway.

During the course of my career as a photographer, I photographed many famous people; but there was one in particular that had a tremendous impact on me, and caused me to think about painting. I ended up photographing Françoise Gilot. (Think Picasso.)  I don’t need to tell you what kind of impact that had on my latent desires to become an artist. The romance with painting began.

Now I paint and I write; but the journey to becoming a writer was not something that should’ve happened, when you consider when I was going to school I was repeatedly told that I was unteachable and that I was extremely slow in other words dumb. I for sure I had a learning disability and that was most likely associated with this dyslexia. Back then teachers thought that you were either smart or you weren’t. If it wasn’t for high school shop classes I probably would’ve never graduated. There was one class however, I excelled in and that was English literature. I loved everything about that class and I actually got an “A” maybe even “A+,” don’t remember exactly. To this day my spelling is horrible, in fact as I  write this piece, I’m dictating it using Dragon Anywhere, the speech recognition software. I wonder what would’ve happened if I had Siri back then, to ask how to spell a word certainly would’ve been helpful.

Again: I completely believe this writing thing was foretold. I just started to write one day and it all came together. I cannot tell you how much joy and happiness it has brought me. Every day I look to heaven for guidance as to what I should write about, and what I should say. That communion never fails, the thoughts come rolling in so fast I can barely get it down.

I’ve come to understand that God will direct your life if you will just let him. It seems to me if you have faith and turn your dreams over to the one that can truly make them happen, then everything always works out for the best. We all seem to have the problem of lack of trust. Life teaches us to always try to be in control and make decisions, minute by minute, but I believe that to be a folly. Pay attention to what you’re being told outside of your own wants, needs and desires. Trust that you will be directed. The right doors will open at the right time. Life will be so much easier when you’re not constantly fighting tooth and nail to achieve goals that you were never intended to have. Listen to that still small voice inside you. Or as people used to like to say “go with the flow.” I have had a lot of enviable successes in my life; and yes I’ve had some failures because I’m human, but all in all, faith in God has carried me through.

There’s going to be things that happened to you, that simply aren’t cool. There will be heartaches, there will be challenges and no doubt you will face, or go through doors that just weren’t right for you. Most of us do the best job we can living our lives to the fullest.

“Tune in…” It can be most enjoyable… Makes everyday living easier and joyful.