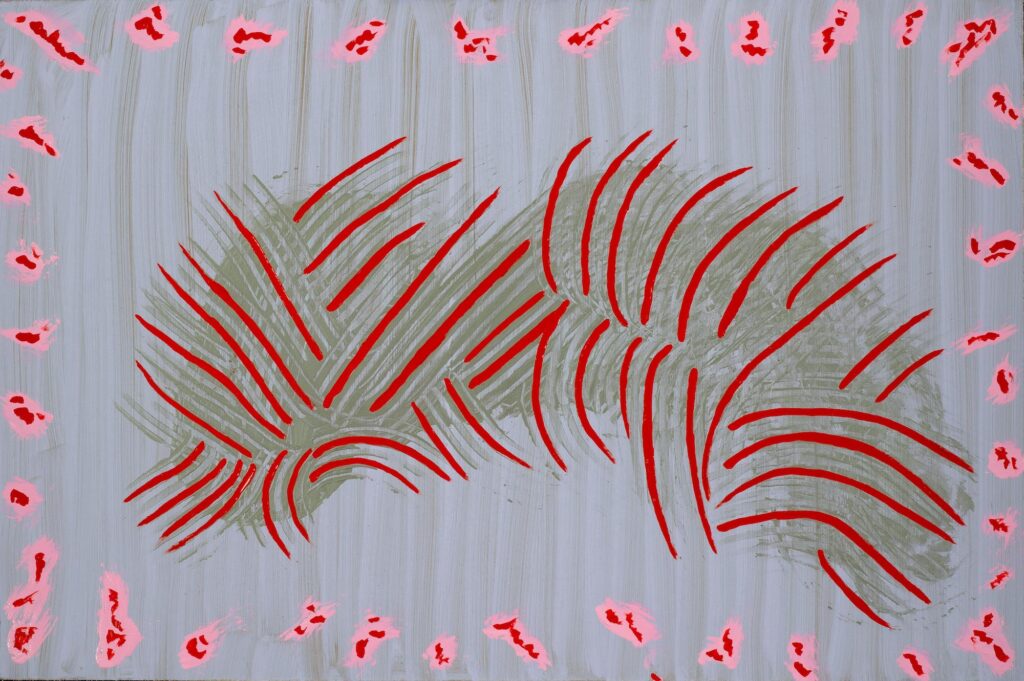 Fourth of July in America: Thank you for yesterday, where heavily laden teardrops ran down my time-weathered cheeks. I cannot necessarily define what caused the waterworks. It seemed like it was a culmination of feelings that were long-lost and rarely visited. Let me break it down into episodes.

The first occurred early in the morning when I turned on my favorite country music station. Within 10 minutes or so, they played a song that I remembered often hearing over the years, especially on Fourth of July. The song you may be familiar with, or maybe not, is called Ragged Old Flag, sung by Johnny Cash. I don’t know the history behind this song with its American-loving lyrics. Johnny Cash was a true patriotic American, and he loved this country very much. But hearing this in itself did not make me tear up; perhaps my eyes did get a little moist, and I felt a bit of melancholy that seemed to pass quickly.

The second episode happened much later in the day; my wife and I sat down to watch some TV. We did not watch the broadcasted fireworks shows that were on. Instead, we opted to watch an old movie from 1942 starring James Cagney. It’s a classic, entitled Yankee Doodle Dandy. I know in this day and age, it sounds kind of corny, but it’s filled with a history that is long since passed about the life and times of George M. Cohan. What makes this movie particularly timely is that the American flag and America were celebrated throughout the entire show.

I must admit that towards the end of the movie, with all of the scenes of marching military and all of the musical renditions, plus the flag-waving, my eyes moistened up, but no tear traveled down my cheeks. I felt a tremendous amount of pride in my country, and you would have to be a pretty hardened individual not to pick up on its overall theme. At least for me, I did not want to dwell on what’s going on in America today. The movie put me in a place where memories from early childhood and perhaps even a day or two ago were filled with a sense of genuine love for America.

As I prepared to go to bed, I had visions and flashbacks of the movie we had just watched. Suddenly I was humming the most glorious of songs that the film portrayed. George M. Cohan wrote many songs during his lifetime, and almost every one of them was a major hit. I suspect during those days of romance and courting, his music set the stage for fun camaraderie and the beautiful blessings of falling in love.

The third episode. It was still reasonably early when I crawled into bed. My mind was busily taking stock of my past years. You see, I grew up in a small mountain town. Picturesque and filled with loving, caring, and incredibly considerate people. This was a time when people looked out for each other, and they were especially kind to children. If there were any real cares in the world, they didn’t seem to dramatically affect my town of Crestline, California. Those were very happy days indeed. A young boy and his dog hiking, climbing, and running around the forest, the meadows, and especially going into the town, where nearly everyone called out, “Hi Rodney, what are you doing today?” And they were genuinely interested.

Summers on my grandparents’ farm the fourth episode. Every summer, my mom and dad sent me to my grandparents’ farm in Colorado. A small town called Frederick. I suppose you could not ask for a better environment for a boy. Farm life is one big exploration, and I took advantage of every opportunity to get involved in all the processes of farming. Even though I was too young to drive a tractor, I certainly got to ride on it with my uncle George. There are a million memories of that farm. But perhaps a memory that really hits close to my heart is my loving grandmother and grandfather, who immigrated to this country through Ellis Island. And believe me, they loved America. They celebrated the holidays with much excitement and genuine passion for their new adopted country. I remember the early morning radio tuned into Today’s Farm News and always started out the show with the National Anthem. After listening to the Farm Report, the farmer headed out to his field. He might be humming the National Anthem while he worked away. Then the farmer would bless America and bless the fertile land that God provided them.

I’ve lived my life through good times, great times, and yes, my share of hard times. Episode five. We never truly know how blessings come into our lives. But there was one thing I knew for sure. I was very lucky to be born in America. I always understood that it was up to me to make good honest decisions in my life. I definitely understood that my country was not responsible for the mistakes I made. I’ve always realized that a man has free will and could choose himself in or out of trouble if he wanted to. I know it’s more soothing to one’s being if all you have to do is blame it on outside circumstances. I learned a long time ago that you have every right to change them if you don’t like those circumstances. And my advice if you’re interested? Change the things in your life that you don’t like. And stop blaming others.

With my head resting on my pillow and with my eyes generally closed. Episode six. My heart and soul governed by my inner thoughts became proudly confident in the spirit of America. I thought about America’s founding documents and the brilliant men who crafted them. The Declaration of Independence, the Constitution, and the Bill of Rights comprise the first 10 amendments to the Constitution. These three documents, which established America as a sovereign nation, have managed to stand the test of time, kind of like Johnny Cash’s song, Ragged Old Flag, and what the American flag has endured since it was first sewed by Betsy Ross and so has America’s founding documents.

The tears rolling down my cheeks episode seven. I realized something about the country that God has blessed. I had to get up from bed, and I went into the kitchen thinking I should make a cup of chamomile tea to help bring on sleep. But that did not happen.

I sat at the table and rested my head in my hands. Then I felt the tears running down my cheeks. I thought to myself, “Rod, you’re crying; why? You generally do not get this emotional, especially when you cannot define the feelings that are overwhelming you. Within a minute or two, it seemed like everything I had experienced throughout the day caused a welling up of emotion. It needed to be released. And like all honest emotions, it started the process with genuine tears. I was proud of myself because I finally realized what I was thinking and feeling. I was experiencing a very deep, respectful love for America and all the goodness that has managed to survive. I knew that America was not perfect. I also knew that no nation on earth is perfect. But to me, the good far outweighs some of the difficult challenges that have been manifested within the borders of the US. My tears are of joy and of a feeling of inner peace. I repeated, God bless America, God bless America. And you know he has… and he always will.

You may want to listen to Johnny Cash’s song Ragged Old Flag and if you want to feel patriotic, watch the movie Yankee Doodle Dandy with James Cagney. I’m sure it will stir feelings within you.