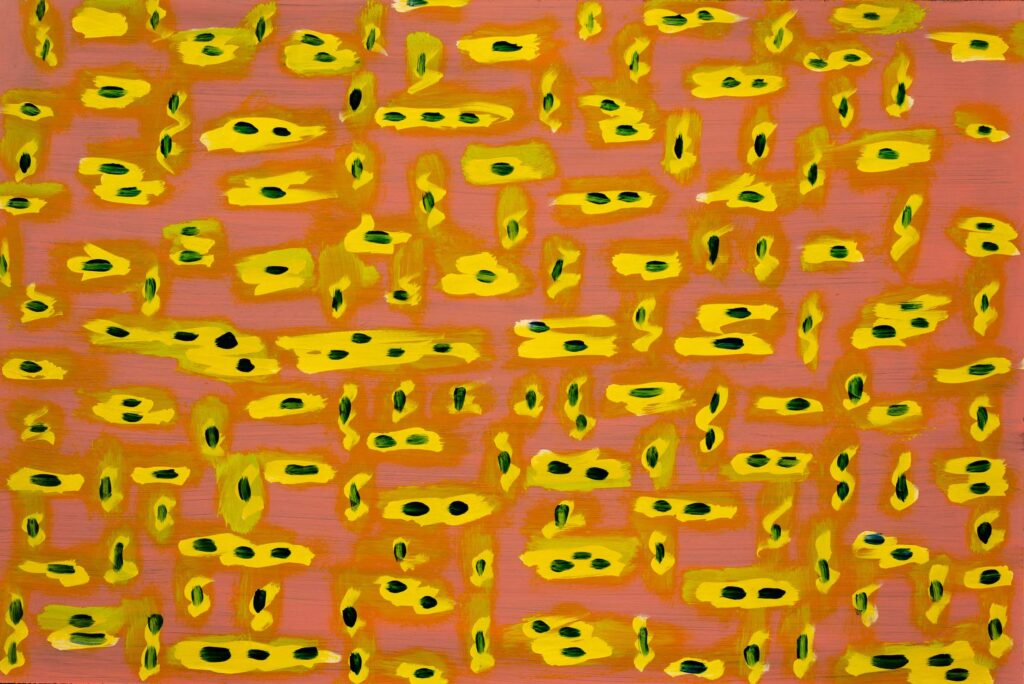 Shredding her insecurities, Claire Dobson was reminded sometime around 2 AM when her husband got up to go to the bathroom. Her first thoughts, besides her insecure ones,  as he awakened her, “Why does he always insist on having two glasses of water before we go to bed?” Now Claire was awake, wide-awake, which gave her random thoughts the opportunity they were waiting for, to jump right in and insure the fact that she was going to be restlessly, tossing and turning, with all these thoughts running through her head. Predominantly, her thoughts always came down to the same self talk about her often insecure feelings regarding her creative life.

It’s impossible to be creative and not have moments of insecurity, even if they are hoisted upon you during an active dream state. If you tell others you don’t ever feel insecure in your chosen creative pursuits, then you are: “a bold faced liar!!!” Or maybe that’s a little bit harsh, but let me report to you that even Picasso had many moments of insecurity, at least he could look at his checking account balance, which I’m assured must have brought him the opportunity to find some inner peace. Unfortunately few of us make significant financial gains from our creative output, that in itself is a… not so mystical culprit for insecurity.

There seems to be an invisible cloud over our heads, kind of like an old ‘woe is me’ rendition of black-and-white cartoons from the 50s, and no I do not remember those cartoon days… generally speaking of course.

What can you do to cause that cloud to dissipate, blow away in the wind? After all you do not want them to turn into nimbostratus clouds and drench you with a whole bunch of debilitating thought and hand wrenching rain.

Claire just happens to be a writer, and in spite of the fact her husband Jack caused her to wake up in the middle of the night, she decided to pursue a different course from her usual worries and insecurities, regarding her creativity and her output as a writer. After a brief encounter with the toss and turns, she prayed for others which calmed her down. Then Claire started to listen to her own self talk, and it became quite clear it was negative. Once she had this realization she started the process; that seemed arduous at first, of clearing her mind of all those negative thoughts. No it wasn’t easy, and it never is for any of us, but it’s a terrific starting point. Change out negative thoughts with… I can do! and especially with, “I am a very creative and talented person.” Understand that not everything you do is going to lead you to a Nobel prize in literature.

Every step you take no matter how small, which leads you into the direction of creative fulfillment, is a step that helps chase out those negative demons that are bent on making you less productive and overly insecure. Everyone is insecure more frequently than they are likely to admit. After all that’s their problem, not yours, but you may be able to help them by solving your own problem of feeling insecure and having negative thoughts. It’s amazing that when you support others you seem; we seem to feel much better about our own position in our chosen creative course.

The writer Claire derived most of her insecurity from what she perceived to be her lack of life’s experiences, including the fact that she had virtually traveled nowhere. During one of those nights when she woke up feeling insecure about her creative life, and her husband was deep asleep she decided to go watch TV. The distraction of some dumb TV show might help her settle her thoughts, and then she would go back to bed. As luck would have it she landed on a movie called, All is True. It was about Shakespeare going back to Stratford on the Avon, after the Old Globe burned down. The big takeaway for her was when a friend of Shakespeare’s asked him, during a wine drinking session, how he managed to write all those plays with such insight; considering the fact that he had never traveled and was not exposed to various cultures and their literature. Shakespeare replied to that question with a simple answer that Claire took to heart. Shakespeare told his friend, “I see the world through my imagination, I only need to travel inside my own mind.” When Claire became sleepy she went back to bed, discovering a new calmness filtered her thoughts. She thought to herself, “Shakespeare was probably one of the greatest writers that ever lived, maybe I can adopt some of that wisdom and travel within my own mind where the cloudiness of insecurity dissipates.

You are most likely way more talented than you give yourself credit for, and yes the adulation you received from others can make you feel good at least momentarily. The real challenge is to not need that form of ego gratification. Concentrate on your God-given talents, after all, you are really only competing against yourself, and perhaps a little self-love can chase those negative clouds away.