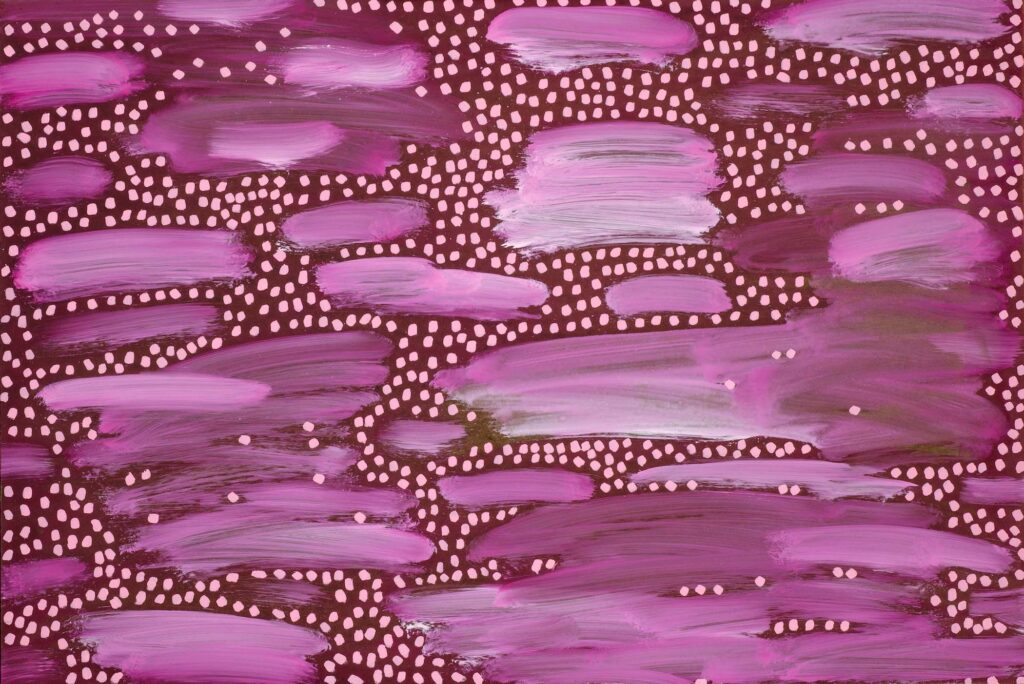 Attitude of Gratitude: It was one minute after midnight. The house was perfectly quiet, the only sound that could really be heard, was the howl of a coyote off in the distance. But inside the mind of Vicki, the noise was deafening. A thousand thoughts were racing through her head, robbing her again of any opportunity to fall asleep. The perpetual anguish and stresses that so often plagued her when she needed her sleep the most, were out-and- out flagrant. Her wretched thoughts as she described them, were monstrous in their ability to cause feelings of lack, insecurity, and self worth.

Although Vicki knew that she wasn’t the only one in the world to have these sabotaging feelings while she was trying to go to sleep; but to her way of thinking, they were literally sucking the happiness out of her. Making it harder and harder for her to enjoy her sunlit days. A solid year of having these restless nights, were taking their toll. She tried to remember when these negative and destructive feelings all began, because she generally had been a very optimistic person. To the best of her recollections it started in October of last year sometime on or near Thanksgiving.

Thanksgiving was quickly approaching again, and she wondered if this year she could make it a turning point, and get back to the positive self she so dearly loved. Throughout her life many good things had happened for her, and when she did experience the typical trials and discomforts everyone faces, she just kept an inward smile, and moved forward knowing inside that this too shall pass. “There’s always another sunny day,” she would say to herself.

It was the night before Thanksgiving, and Vicki prepared herself for bed. She was relaxed and everything was looking pretty good, especially knowing that she was going to be sharing this holiday with family and loved ones. This was always her favorite time of the year, and she would reminisce and indulge her mind with all the good and positive experiences she had with herself and shared with others.

The nightly curse arrived promptly at 12:01! She thought to herself; “Standard for the night’s course, as usual.” Something felt a little different this time, as she lay there in bed, listening to the quietness. There was an eerie stillness, not even the sound of a ticking clock. The moon was dark. She sensed a faint glow of light that filtered through her lace curtains, it was likely generated by the starlit night. Opening and closing her eyes with some frequency, she had the feeling there was another presence in the room, but thought to herself, “It just can’t be.”

An eerie feeling came over Vicki, it was nothing like she had ever experienced before, especially during her usual periods of apprehensiveness and panic. The feeling she was experiencing this time was foreboding. She became nearly petrified when she heard a soft voice calling out to her. Vicki tightly held onto her sheets and blankets as she brought them up to her chin. Not knowing if she should, or could, say a single word. She heard her name being called out, from a most soft, and tender voice. She could not tell if it was male or female, but the voice was distinct enough, and she had no doubt her name was being called.

Vicki was in a dreamlike state neither asleep, nor awake, so she did not know for sure if what she was hearing, was a reality, or just her imagination. After all when she got overly anxious, sleep was hard to come by, but eventually she slowly dozed off. In her dazedness, Vicki heard her name being called again, but this time there was more being said.

“Vicki I am your guardian angel and I’m here to help you reclaim your optimism.”

“You have suffered with sleepless nights way too long, and I know it’s not in your nature to be so pessimistic, and to worry, it not only robs you of your sleep but it’s robbing you of your health.”

Throughout the centuries angels have heralded in positive thoughts to those with distressed minds. This guardian angel; Vicki’s personal guardian angel, proceeded to tell her a parable, which she knew Vicki could understand.

“About 2000 years ago there was a story about a farmer, this story has been told many times!” Then the angel proceeded to tell the story to Vicki.

A farmer’s horse ran away. His neighbor commiserated with him on his loss, but the farmer replied, “Who knows what’s good or bad?”

This proved true when the horse returned the next day, bringing with it a group of wild horses it had befriended. The neighbor reappeared to congratulate the farmer on his windfall, only to hear the same reply, “Who knows what’s good or bad?”

The farmer was right again, as the next day his son tried to mount one of the wild horses and fell, breaking his leg. Again his neighbor commiserated with him, only to hear a third time, “Who knows what’s good or bad?”

And a fourth time the farmer’s wisdom prevailed: the following day, soldiers came by commandeering young men for the army, but the son was exempted because of his injury.

Vicki understood the value of this story, and just hearing it started the process of lightening her worry some  in her mind and heart. Then she gave it more thought she understood that she had been pushing away optimistic thinking and traded it for the destructiveness of negative thinking.

Vicki’s guardian angel proceeded to tell her that she should understand, “Being positive and optimistic will allow you to be happier and live longer. Then the angel gave Vicki the key to true happiness when your mind is at peace. The first thing is to be thankful and be thankful for all the blessings you have experienced throughout your life. Think about them the minute you lay your head down on your pillow.” And probably the most important thing the angel shared with Vicki. “Give thanks for your life. You’re blessed by your creator. Once you open your eyes and see all the things you should and can be thankful for you will experience the most restful and complete nights sleep.”

Everyone experiences stress and anxiety, but I can share with you something I learned a long time ago. I don’t know if it came in a dream or if an angel actually visited me. But I do know this for sure… if you fill your thoughts with thankfulness, it’s almost impossible to become negative. There’s too many joys in life that we can all focus on, don’t let negative thoughts and ideas spend too much time in your mind, they will steal away your happiness, and your health. Stay focused on the blessings you encountered daily. Be thankful… not just on Thanksgiving, but every day of your life, if you do, you will quickly understand that; “Optimists live better, have happier dispositions, and as a bonus they live longer. My guess is you will be a lot more fun to be around.