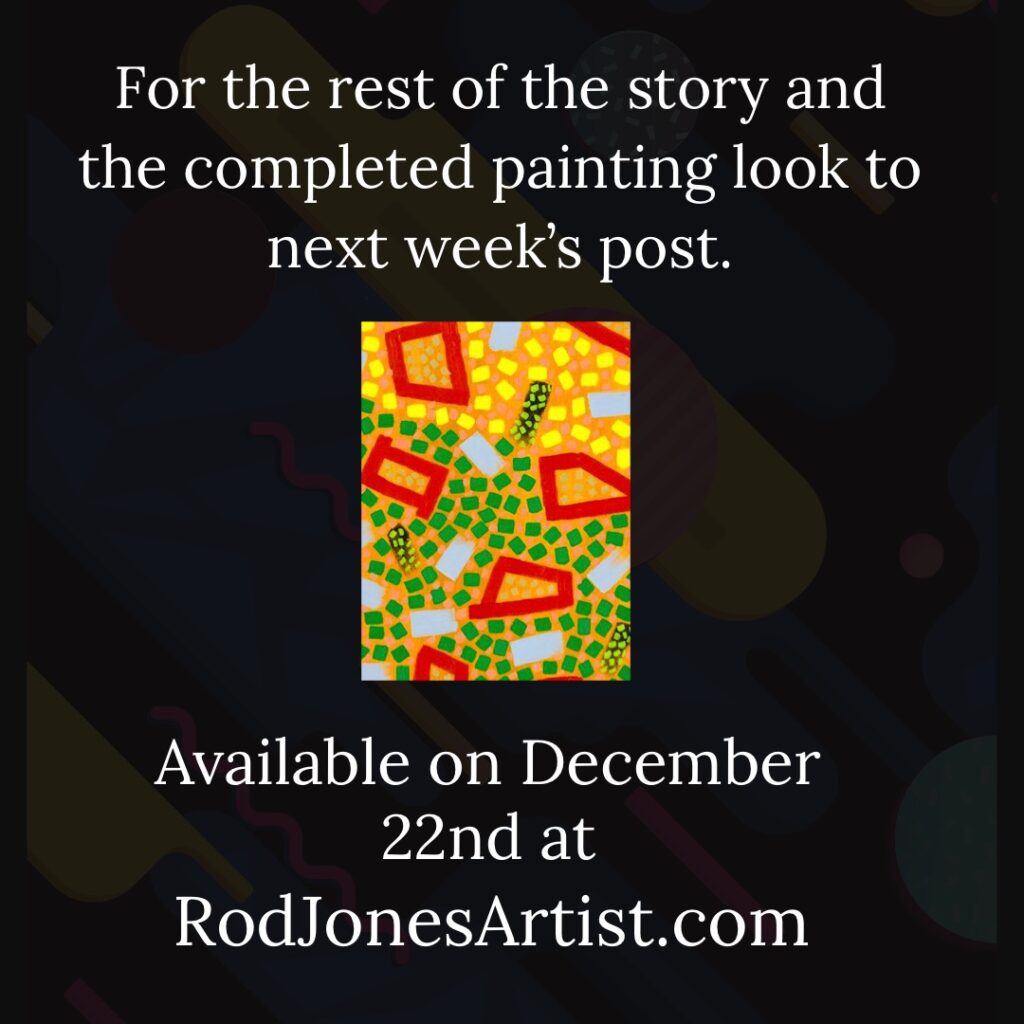 The Door Opens: Rain was lashing out in all directions. No legitimate weather reporting station had even the remotest inkling as to what was happening. The rural town which was located off the beaten path for virtually all travelers, was isolated by the mere fact it did not appear on any map, didn’t have a postal station, it did not have a ZIP Code, but yet it had a population. A meager one at that. The residences were scattered about, no one really had a next-door neighbor. Very few ever came out of their house, and even less actually would talk to anyone. This was the home, if you could call it that; of a man named Charles McBride.

Charles Casper McBride lived there. His middle name came from his grandfather who Charles never really actually met. He just somehow knew that was how his middle name came about, while growing up in Wickliffe, Ohio, with a population of approximately 8,000 people. He didn’t have much of an education and when he turned 18 he started walking, leaving his home and his father behind. His mother passed away when he was nine years old.

Walking and sleeping mostly outdoors he finally ended up in the town with no name. He met an old lady there that he thought was a witch. She took him in and gave him a bed to sleep on and food to eat. Charles always called her Lady, he didn’t know her name and she wasn’t prone to give it to him. But she was kind enough to watch over him and for that she had him do various chores around the house and the property. Lady’s house was located pretty far away from any other neighbor. She had a prosperous garden that supplied her with most of the food she ate. Occasionally she would catch a rabbit in a snare trap that she jerry-rigged together out of scrap materials she scrounged together when she would go for a walk. That was pretty much the only meat Charles and Lady ever ate.

On Saturday afternoon Lady told Charles, “we were running out of canned food that I have been hoarding for several years. Now that you’re living with me, and you eat a lot of food, we need to restock.” Charles had $24, that he’d been hanging on to ever since he left home. He told Lady that she was welcome to it. There was a small store about 9 miles from where they were living. Standing outside and facing north Lady said, “Take half of your money and I’m going to give you $15 of my money. You walk to the store and bring us back some canned food like beans and such.” You have to leave early in the morning because it will take you over two hours to get there, and over two hours to return.”

Charles got up the next morning, took the money they pooled together and headed in the direction he was told. Later that day he returned with a gunny sack loaded with different kinds of canned foods, he even managed to bring back a few cans of peaches, which he thought would make a nice refreshing dessert.

Weeks passed and then something very unfortunate happened. It was a Sunday morning and Charles wondered why Lady wasn’t up and about. He knew that just didn’t happen. She was always up before sunrise. Charles went over behind the room divider, and discovered she was laying flat on her back, her body was cold as ice, and she sure wasn’t breathing. It didn’t take Charles too long to figure out that the woman that took him in, and was so kind, passed away. Charles went outside and sat on the chair that was leaned up against the wall by the door. He just sat there thinking. He really did not know what to do, he never saw anyone that was dead before. But he did know that he would have to dig a grave for her and put some kind of marker there. That afternoon the hole for Lady’s grave was dug. He picked her up and laid her down into the grave. Charles wasn’t much at crying. Big wet tears welled up in his eyes and then ran down his cheeks especially when he started to cover her up with dirt.

Charles had a very restless night. Thinking about his dear friend Lady. By morning time he decided that he was going to do something to mark her grave, that was very special. Two days after Lady passed away he started his idea of what to do to honor her.