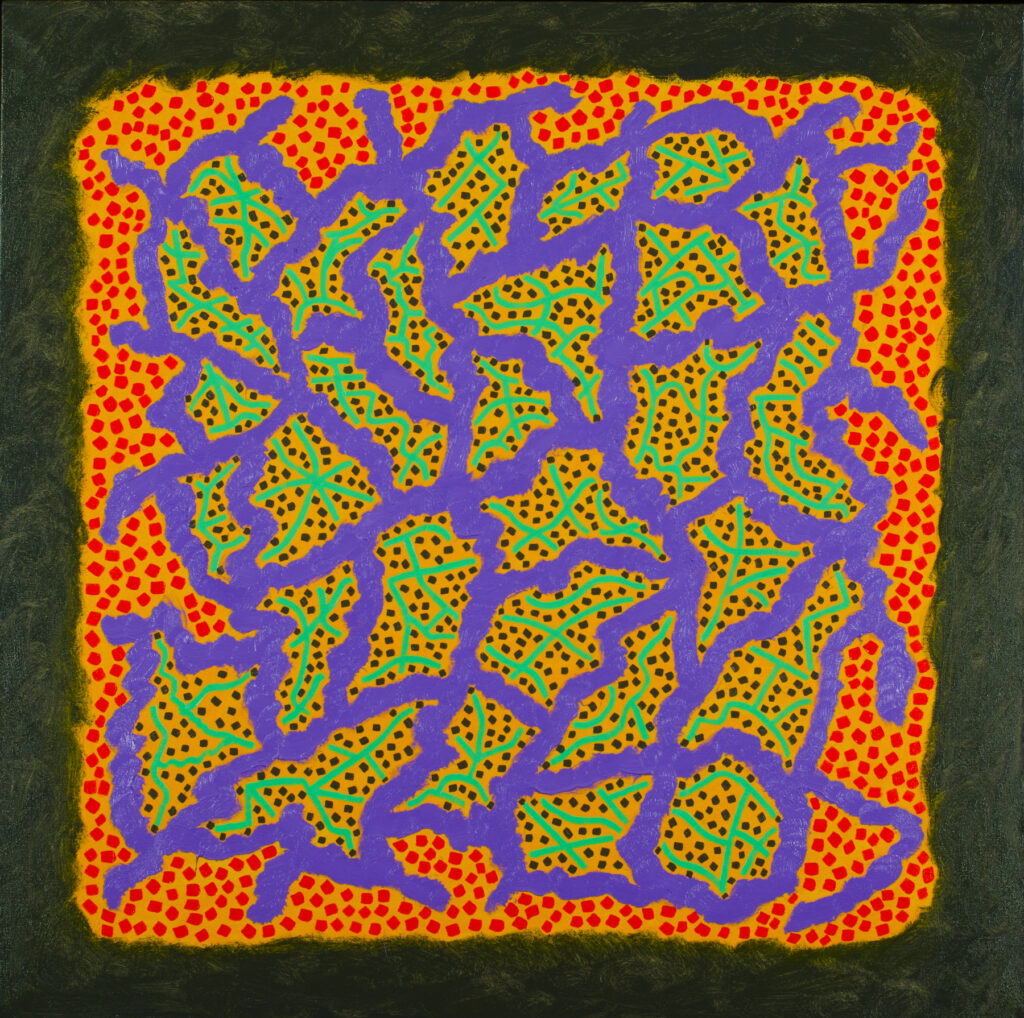 Serenity In Creativity: 101.8° was Catherine’s temperature. She thought to herself, “not too bad, but I definitely have a temperature and I should do something about it. I suppose it could go up.” Catherine Beatrice McKnight lived just outside of Cambridge England. Catherine was 37 years old. Lived by herself with her two cats, one she named Lord Fletcher, a very black feline. The other, a female cat with gray and white fur, she named Queen Anne. The apartment where she lived was an old English estate home that had been broken up into small apartments. Her neighbors were always amused when Catherine’s cats were behaving mischievously. They could hear Catherine scolding them by name. “Lord Fletcher! Queen Ann! Stop tearing up my Davenport!” Visitors to the apartment complex, who were not familiar with the goings-on in Catherine’s apartment, wondered about the noble characters living there.

101.8° now jumped up to 102.1° Catherine realized she needed to do something to bring it down. But her first real concern was, why do I have a temperature to begin with? I feel rather good and I know I’m healthy.” Well she wasn’t exactly. She was falling victim to some sort of virus that’s going around her whole country.

Catherine’s whole life revolved around creativity. She had a mundane job working for a low ranking minister. Which only required her to work 3 to 4 days of the week. Her workday hours usually never went beyond six hours per day. When she was not working she was deeply immersed in various creative outlets. She never really could decide which one was her favorite, or for that matter which one she truly excelled at. But as of late and especially because she wasn’t feeling a hundred percent, she focused on her writing.

Serenity In Creativity. Was the title of the short story she was writing. She did not like to write with pen to paper, and she did not like typing on a computer. So she did all of her word typing on a classic Royal manual typewriter. It wasn’t a vintage job of a typewriter, it was more contemporary, and it was easy to find compatible typewriter ribbons.

Three fully typed pages 8 1/2 x 11 were carefully collated next to Catherine’s typewriter. She was emphatically neat when it came to transferring a freshly typed page to the stack next to the typewriter. Catherine had her scholarly hat on and was not thinking about her temperature. But all of a sudden she started to feel dizzy. Her body was starting to feel overwhelmingly achy. It did not take her long to figure out that it was definitely time for her to take something to lower her temperature. She went over to the taboret that was next to her art easel where she kept many of her art supplies. That’s where she kept a bottle of aspirin. She popped off the lid and dispensed three aspirins into her hand. Catherine had a thing about always taking three instead of the recommended dose of two. She went to the kitchen and filled a large tumbler with cold water. Washing down the aspirin she also realized she had not been drinking enough water that day. So she probably was a bit dehydrated.

Knowing that the aspirin would take time to do his job, Catherine decided to go lay down on her bed, but first she had to shoo the cats away. Thinking to herself, “those damn cats always leave cat hair all over the bed and it manages to find its way into my mouth.” By this time Catherine was feeling pretty bad. The chills had set in and she was starting to shiver a bit. Without taking her clothes off with the exception of her shoes, she crawled into bed and pulled up the duvet and snuggled in. It wasn’t long before she fell asleep.

As with most people that have a fever, her sleep brought on hallucinations, and they were pretty much all about the story she was writing, Serenity In Creativity. Her first scattered thoughts were very imaginative, but of course they didn’t really make much sense. Her dream state was vividly portraying paintings. The paintings were made up of juxtaposition of letters, all shapes and sizes. The colors were reminiscent of paisley patterns. Then they shifted to blue like the sky and green like the earth. She felt herself moving away and coming back again as if she were part of, or living in the work of art herself.

In and out of a sleep consciousness Catherine would slightly open her eyes, filtering the light and the images in the room with her eyelashes as she stared at the ceiling. Words seemed to faintly appear. They would fade in and fade out. She could read each word. Slowly moving her lips she would identify and pronounce the words that were appearing on the ceiling above her bed. The words were nonsensical. They appeared to not follow any recognizable spelling, but yet Catherine started repeating the words, “nurture, stillness, mildness, relaxedness’s, detachment, uneasiness.” The words started to shift to more unnatural and negative visions. The words that started to present themselves on the ceiling above Catherine were, disturbances, excitableness, nervousness, alarm, and for some unknown reason the word, worry established itself as a pattern across her whole ceiling.

By this time Catherine was coming back to reality. She tossed and turned slightly realizing she was laying completely on her back, which was not the position she normally slept in. It put her in a position where she was focusing on the ceiling albeit under the spell of her fever. She realized that she had fallen into a sleep of abstractions and no real definable cognition. As she continued to regain her composure, she went into the kitchen, filled her tumbler with water and went to her typewriter. This time she knew what she needed to say regarding Serenity in Creativity. She tore up the three pages that she had written and dropped them into the waste can beside her desk, and began to type her thoughts.

If you are wondering about creativity and if it will ever give you peace of mind, I’m sorry to report that it’s not likely. Creativity by its very nature thrives on a certain amount of chaos. Look out across the universe. To the casual observer it is beautifully elegant. Masterfully designed. Possesses incredible colors. The universe even uses time and bends it to its own will. But as incredible as it is. Chaos rules every nanosecond of its evolution. Constantly becoming, and constantly destroying itself.

Creativity by its very nature was never designed to evolve through any form of serenity. Humans create, initially by the need to survive in a hostile environment. As time went on and leisure thinking took hold. Creativity had the opportunity to take form. Invariably driven by some deep rooted compulsion to create that is most likely built into our DNA that was handed down to us in every cell of our bodies from the beginning of time, which was the beginning of our universe.

If you want to create serenity then you need to figure out what is your principal goal. Of course creative endeavors can be and often are extremely rewarding. But there seems to always be room for frustrations. We challenge ourselves to do better which means we fervently believe that what we have created somehow lacks. Those feelings are the recipe for tipping the serenity in creativity scale to creative chaos.

Find the joy in the perpetual feelings of not creating perfectly. Everything creative can almost always be done better by someone else, but that someone else also realizes that there is someone better than them. It’s perpetual and thrives on our own human insecurities. Perhaps the serenity in creativity is in knowing that creative chaos will make you achieve your creative goals. Let the insecurities and self-doubt become your companion motivators. Be at ease with yourself and drop the judgments. Move beyond and get down to understanding that Serenity in Creativity is just a thought, and not a committed outcome that you ever really need to understand.

I want everyone to know when I wrote this, I was experiencing a fever and I actually did lay on my bed shivering. Words did form on the ceiling above my bed. I was definitely a little delirious. Rod Jones artist-writer.

“Frenzied thoughts agitate and spook the

creative muse into a crazed fever.”