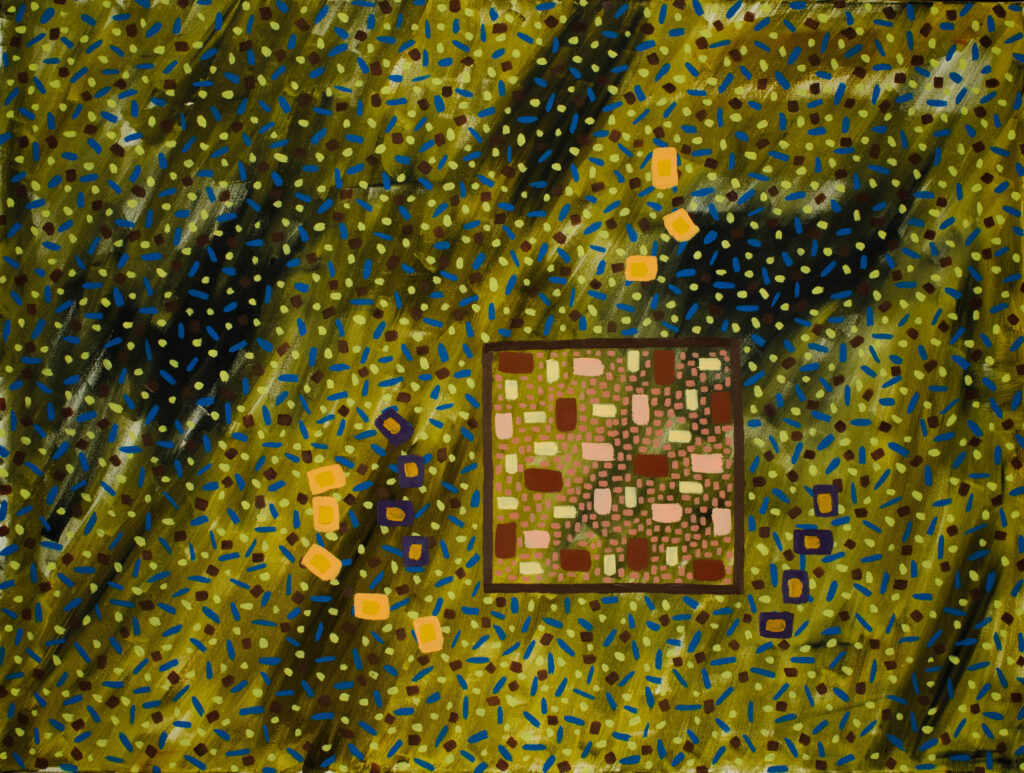 Resolutions: A predictable case of amnesia struck Carly the first Monday after New Year’s, becoming oblivious to her own perceptions of herself. The condition showed up on a particular New Year’s in 1993. Carly’s inattention plagued her ever since her 29th birthday of that year. The condition had prevailed ever since. This year, the Monday after New Year’s 2022, the curse of unawareness struck Carly, almost as if she had an internal clock that measured the days of each whilom minute of the preceding year, fell into her amnesic state.

As January 2nd became Monday, January 3, 2022, Carly’s mind went blank. Her total recall vaporized into abstractions of the thoughts and ideas she had all through the previous year. As far as anyone knows there is no medical term for this condition. As far as anyone knows, she may be the only person to be afflicted by this frightening and discomforting condition that uniquely torments her.

Carly Ruth Anderson, which was her full name, grew up in a very normal middle-class family in a small town outside of Lubbock Texas called Levelland. Nothing unusual ever happened there. She eventually moved to Joshua Tree, California, mostly to get out of Texas, and to be in the high desert near a national Park where she could go hiking.

There was a peculiarly bright moon on the night of December 31st, 1993. It was New Year’s Eve and Carly decided to head up into Joshua Tree Park. At the time, it wasn’t a national Park so people could come and go as they pleased, any time of day.

Carly and her dog, she called Lou Buck, hopped into her pickup truck and drove deep into the high desert, on a dirt road that was pretty much surrounded by Joshua Trees. She parked, turned out the lights and was quite amazed at how bright it was outside. Carly opened the door to the truck, hyper excited, and spoke to her dog, “come on Lou Buck, let’s go on a night adventure and hike into the desert.” Carly knew her way around this type of terrain, from many previous hikes, but she made sure to get her bearings straight so she and Lou Buck could find their way back to the truck when she decided it was time to head home.

Both Carly and her canine companion had walked about three quarters of a mile. There she stopped by a large outcropping of boulders. She decided to climb up to the top which had a flat boulder. When she reached the top she had quite a view. Lou Buck easily scampered up the boulders. Carly laid back and just looked up at the star canopy that literally went from horizon to horizon. There were no real city lights in the distance to glaze over the sky and tarnish the bright, shining, and twinkling of the stars. Lou Buck climbed up on the rock and laid beside her, which was most practical for Carly because the dog gave off quite a bit of body heat. The good news was the rock still had some warmth in it from the day’s sun.

Both Carly and her faithful dog experienced something that night, which ultimately set upon her an usual amnesia. That unfortunately has occurred every New Year’s since. What could have possibly happened out there in the moonlit desert? No one was around. From Carly’s perch on the rock she could see in all directions, and there wasn’t another living soul to be found. Even Lou Buck the dog seemed to be resting quietly, and not even sensing any coyotes, which typically roam the desert at night.

I do not know exactly what happened to Carly; but in chapter 2 we will explore what most consider to be a real, but unlikely event that ultimately became an unusual curse for Carly. I can tell you that she doesn’t know with any confidence what happened to her. She does suspect that whatever happened that night brought on the amnesia, and it most likely formed sometime during her frequent dozing off. She has no vital memory of what took place, only faint unexplainable visions and those sometimes show up in dreams of joylessness and despair.

To be continued in chapter 2 next week.