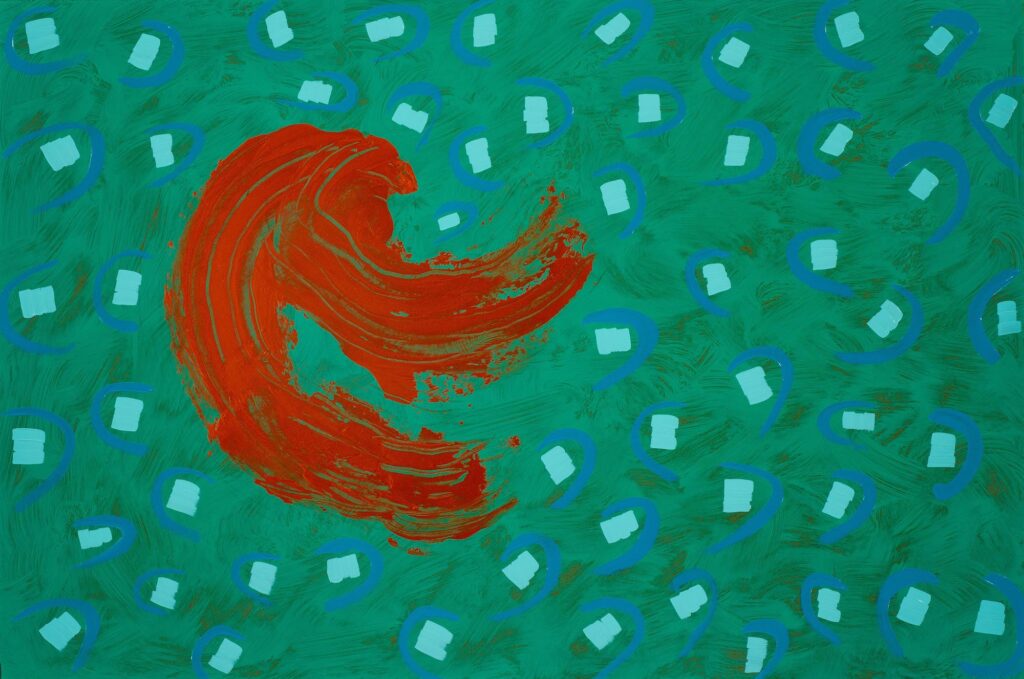 Mrs. Frederick Arnold and the River Rapids Chapter 2: At the end of chapter 1, Mary Arnold and her son Jeffrey were recovering from their dangerous time they had on the Trinity River, where they almost drowned. Their lives were saved by Mary’s husband, Frederick Arnold, and another man that helped him.

Chapter 2: Mary was getting back to her old, energized self. Because he was only 12, Jeffrey recovered from the near-drowning experience much faster than she did. The icy water in the river nearly froze them both before they were rescued. Mary and Jeffrey were sitting by the fireplace, which was raging because Frederick loaded it up with dry firewood. Their home was plenty warm; in fact, Frederick was down to a T-shirt, and he was sweating from all the heat. But he wanted to make sure they were plenty warm so they could continue to thaw out and be comfortably basking in the heat of the fire.

Mary was in a meditative and thankful mood as she peered into the crackling flames of the fire. Then she turned to Frederick and asked. “Who was that man that was with you when you rescued Jeffrey and me? What happened to him after we got back to the house? He seemed to disappear. I saw you shake his hand and give him a hug, and then he walked off.” Frederick got a big grin on his face and said to both Mary and Jeffrey. “That man’s name was Mark Ray.” Mary, hearing that name, made her smile, and she said to Frederick. “Another person with two first names.” Frederick began to almost laugh and said, “Yep; so indeed, but you’re going to really like Mark Ray.” Mary replied. “I am; well, I’m certainly glad he was there to help you rescue us from the river. He was a godsend in helping us warm up and get back to our house. But what happened to him? Who was he? And where did he go?”

Frederick, not answering Mary, left her and Jeffrey sitting in front of the fire and went into the kitchen. He had started a big pot of chicken soup broth, and he thought it would be a good idea to carve up some whole pieces of chicken and add it to the pot. He was thinking. “Maybe I’ll throw in some noodles if we have any,” Mary yelled out. “Aren’t you going to answer my question?” Frederick responded. “It’s a long story; we can discuss it while you and Jeffrey are eating. It should take another 30 minutes or so before dinner is ready.”

Mary, Jeffrey, and Frederick sat down at their kitchen table. Frederick served up the soup and set a plate full of sliced homemade bread that he actually baked himself. Mary said to her husband. “Let’s say grace before we eat.” Responding to Mary’s suggestion, Frederick said with a warm, loving expression. “That’s a good idea. It’s been a long time Mary since we have been saying grace with our meals. We have a lot to be thankful for. I am so glad you and Jeffrey are okay. I don’t think I could’ve bared it if something happened to you two.” Frederick’s eyes were tearing up, and he almost couldn’t look up at Mary and Jeffrey as they completed saying grace. Mary said to her husband, Frederick. “It was all my fault. I should not have tried to cross the river; it nearly cost us our lives.” “No, Mary, that’s not true! You always blame yourself when something goes wrong, and that’s not fair. If I had replaced that rope with a cable as I planned on doing, it would’ve never broken, and you would’ve made it across.”

Mary and Jeffrey went back over to the fire and sat down while Frederick tidied up the kitchen after their meal. He then joined them. Mary asked again, “Frederick, would you please tell me who that man was, you know, Mark Ray.” Frederick was taking hi. Heme to answer, he was almost laughing when he responded. “Well, Mary, my dear, you will never guess. Mr. Ray is a surveyor for the power company. He was over on this side of the river surveying locations for laying out our power poles. They will be up and operational within two months. We are going to have full electricity to our home. No more generator.” Mary with the biggest smile on her face along with Jeffrey yelled out. “Hooray hooray…finally! We’re going to get electricity. No more stupid generator. We’ll have an electric pump on the well.” Jeffrey, with a big grin on his face, said to his dad. “So we will no longer be frontier people?” “That’s right, son, Frederick responded, “We will no longer be living off the grid, but I even have more good news. At least, I think it is. There’s going to be a bridge and a road coming over to this side of the river. We will be able to buy a car, well most likely a truck.” Frederick really wanted a pickup truck.

By this time, Mary was in tears. She said to Frederick in a half happy and in a half scolding tone. “I don’t think I could’ve dealt with living here much longer. I have had it! We’re too young to be living sequestered like we were frontier people in the 1800s. It’s not fair. In fact, it was never fair for Jeffrey not to go to school and hang out with other kids. It’s really good news that we’re getting power and that we will be able to drive into town instead of walking and carrying stuff like burros.” Frederick understood her anger. He even thought, “Maybe we should move into town, and I should get a job and give up this remote living. My inheritance won’t give us enough money to have a place in town. I will need to get a job.”

Three months passed, and a lot changed around the Frederick Arnold Homestead. The power was in, and they had electricity and wiring in their house. The electric pump from the well gave them plenty of running water. They even had an indoor shower. The new road brought lots of people over to their side of the river. Fortunately, the road was down about a third of the mile from their home, so they generally did not hear or see people coming over.

One night after Mary sent Jeffrey to bed, she and Frederick had a serious heart-to-heart conversation. Mary was the first to speak. “Maybe we could sell this place.” Frederick said, “I’m way ahead of you on that one, Mary. This Friday a surveyor is going to survey our property. I really don’t know how much land we actually have, but I know it’s several acres.” The surveying got done, and as it turned out, they had close to 35 acres of land. It wasn’t too long before a developer found out about it. And came a calling to meet with Frederick and Mary.

The developer had a bunch of rolled-up plans in his hands when he met with them. His name was Don Stewart. “I want to make a cash offer for your house and all the acreage that goes with it.” “Well, we may be interested,” Frederick replied to Don. That night again after Jeffrey went to bed. Frederick and Mary discussed the opportunity to sell the property. Mary was the first one to speak. “This is a true blessing from God; in all honesty, if I never saw the damned river again, it wouldn’t hurt my feelings one tiny bit.” Frederick replied by putting his arms around her, and he said. “I understand it’s been difficult on all accounts, and you have been a loving dedicated wife, and in all good conscience, I can’t ask you to live this way anymore.” They both agreed, looking at each other face-to-face and saying it almost simultaneously; “let’s get the hell out of here.”

Frederick, Mary, and their son Jeffrey walked away from that property with a couple of million dollars in the bank. And they decided to move completely away from there and relocate to another state. This time they didn’t want any rivers, and they were not too sad to leave a forested area. For them, it made the most sense to move to a medium-sized city that could afford them all of the comforts and conveniences, and of course, good schools for Jeffrey.

Asheville, North Carolina, became their new hometown. They bought a relatively small house in a great neighborhood with wonderful schools. Mary was in the backyard watering some flowers she had just planted. Frederick came up behind her and put his arms around her, and said. “Are you happy, Mary?” Mary replied, “This is the happiest I’ve ever been in my life. The people around here are so nice. I love the school. Jeffrey is happy and has lots of friends. In fact, we have lots of wonderful friends now. I don’t miss California, and I don’t miss the Trinity River. In fact, I don’t miss the town I grew up in.” I do miss some of our relatives, but I noticed they all want to come here and maybe some of them will resettle down here in North Carolina.” Frederick turned her around, so they were now face-to-face, and he said. “I am truly happy because you’re happy and this is a great place for Jeffrey to get an education and grow up to be a man.”

Year after year, life kept getting better and better for the Arnold family. Many times, Mary thought about how she and Jeffrey almost lost their lives in that cold river. She said to herself. “I guess sometimes God puts us through big challenges and life-changing experiences that push us to move on to a better life. I guess when one door closes, a better one opens. God has truly blessed our family.”